The music of Dallas Ugly shimmers with an iridescent nostalgia on their debut album, Watch Me Learn (produced by Alec Spiegleman). Built on a foundation of mellow interchanges of electric guitar and pedal steel, the rhythm and flow evoke an old-school country version of lofi hip hop radio. But combined with soaring fiddle and heartfelt vocals, it becomes something wholly new – a sound as unique as it is dreamy. Themes of change, loss, and growth, felt alongside the band members’ decade-long friendship, lend themselves naturally to the rolling country music vibes of their melodies and instrumentation. Together, Owen Burton, Eli Broxham, and Libby Weitnauer present a dreamy, last-call rendition of three chords and the truth. If you close your eyes, you can practically feel yourself slow dancing under the lazy orbit of a disco ball at midnight. 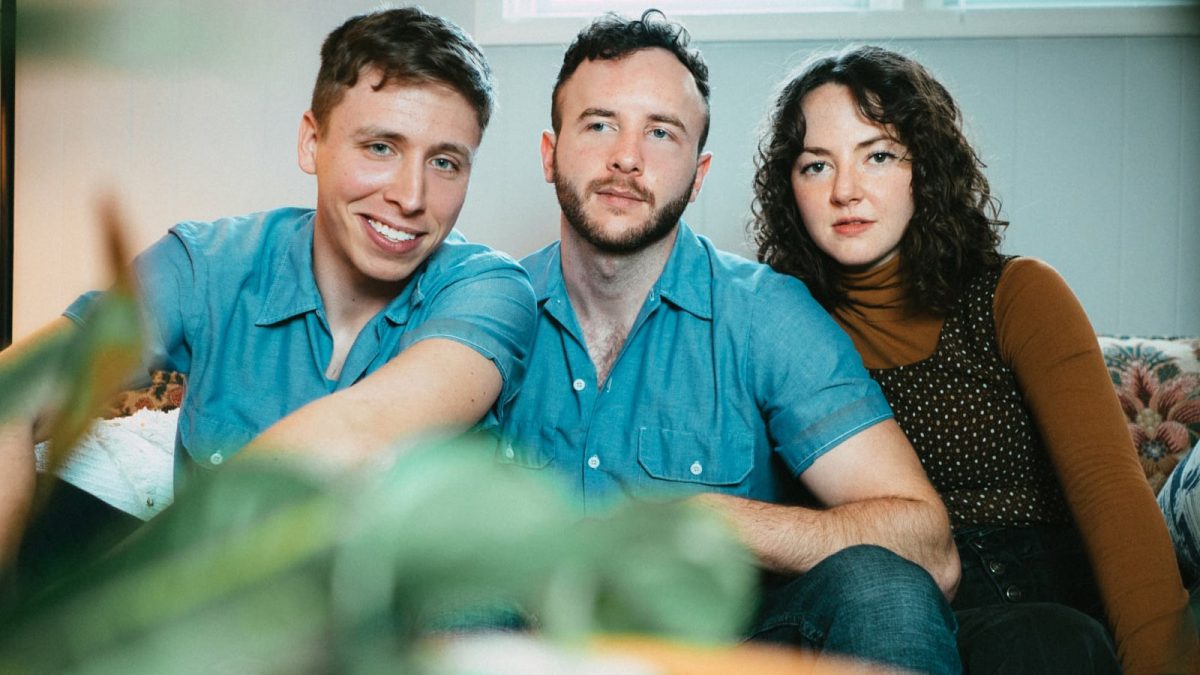