Nashville based singer-songwriter Chloe Kimes defines the next generation of folk-singing troubadours with an old-soul sensibility for storytelling in a country band outfit. Born and raised on the lakeshores of northern Michigan and unbound by genre, Kimes strikes a delicate balance between poignance and charm. A sincere reflection of herself and recorded live in earnest, Kimes’ debut self titled album premieres this July and with music as homegrown as its penman, Chloe Kimes and her band are not to be missed.

The midwest native was bred on bluegrass festivals and family harmony but relocated to Nashville, TN in 2016. With over a decade of performing in various bands already under her belt, the 24 year old also graduated with a Bachelor’s Degree in Music Business from Middle Tennessee State University. Kimes pulls influence from the flourishing acoustic music community in her Nashville home, as well as from her backwoods, Michigan roots. An inspired storyteller, her organic sincerity is sure to capture her audience at first listen.

Also join us this day for the music of Shawnessey Cargile from Chattanooga, Tennessee. 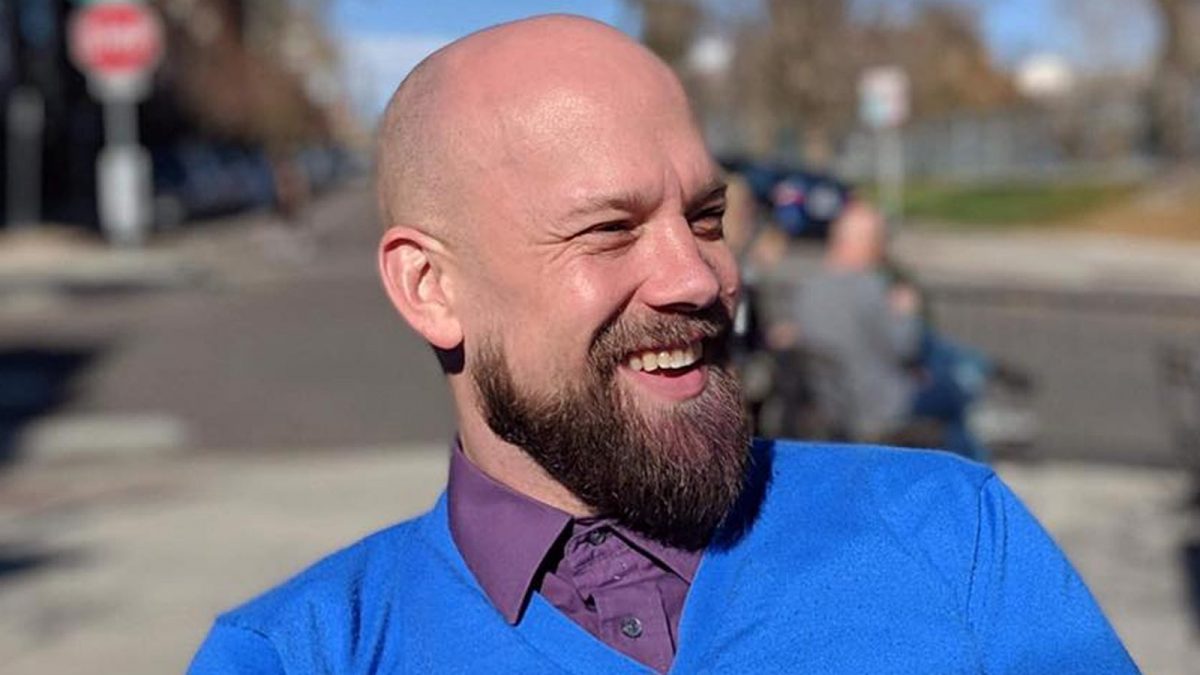