Bruce Sudano, noted for his songwriting for Dolly Parton, Michael Jackson, and Donna Summer and his own hits with the band Brooklyn Dreams, Sudano has established a burgeoning reputation in his own right. Fittingly, his latest release began with solo sessions at his home studio in Milan, Italy.

UTK Appalachian String Band is led by local musician and long-time UTK musicology instructor Sean McCollough, this student ensemble is the university’s very first official Appalachian string band of any sort. The group plays a mix of bluegrass, old-time and other Americana. 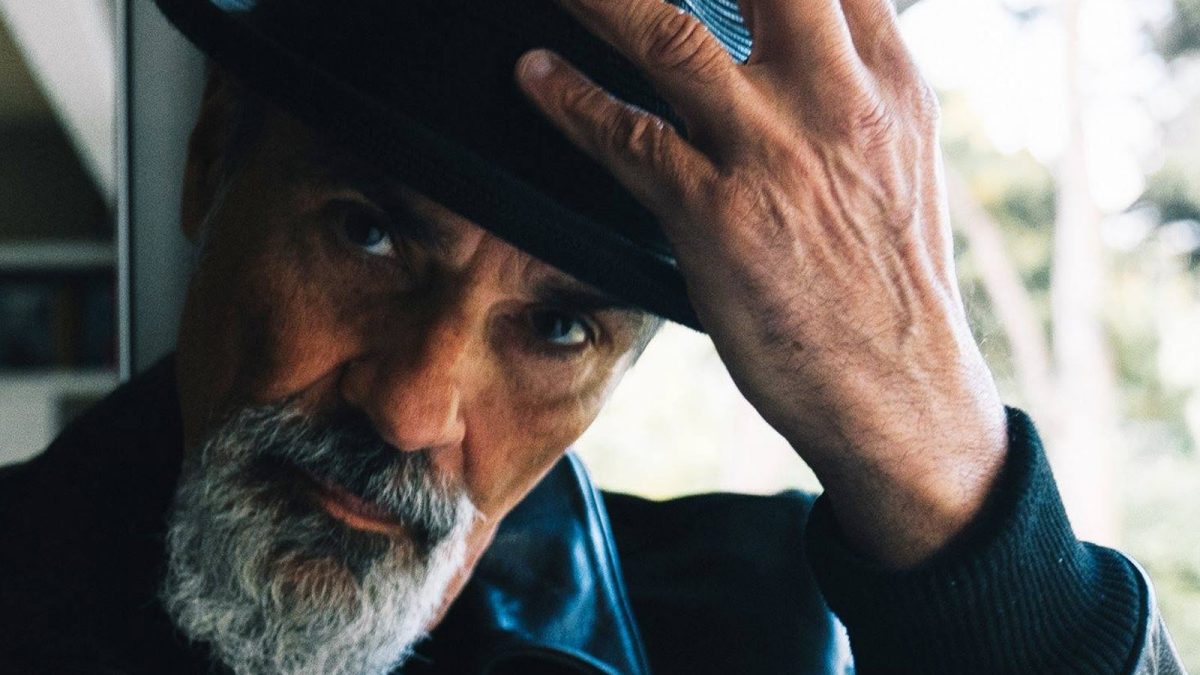