The Jenkins Twins (aka Trevor and Trenton Jenkins) have worked for years to craft a sound that seats them squarely on the cutting edge of modern country, pioneering a sort of cosmic Americana that nods to contemporary indie like The War on Drugs and The Killers without turning their nose up to golden-age pioneers like Springsteen and Roy Orbison.

Over the years, the style of music has changed, but one thing has always stayed constant: the band’s attention to songwriting. In 2016, their song “The Wanderer” took home the overall winner at The Richard Leigh Songwriters Festival song contest. The band’s frontman, Jordan, has been included on the writer’s night roster at the Historic Bluebird Cafe in Nashville, Tennessee since February of 2017.

The band has 3 full length studio albums. The latest record, called Give My Love to Jenny, was released in November of 2020. 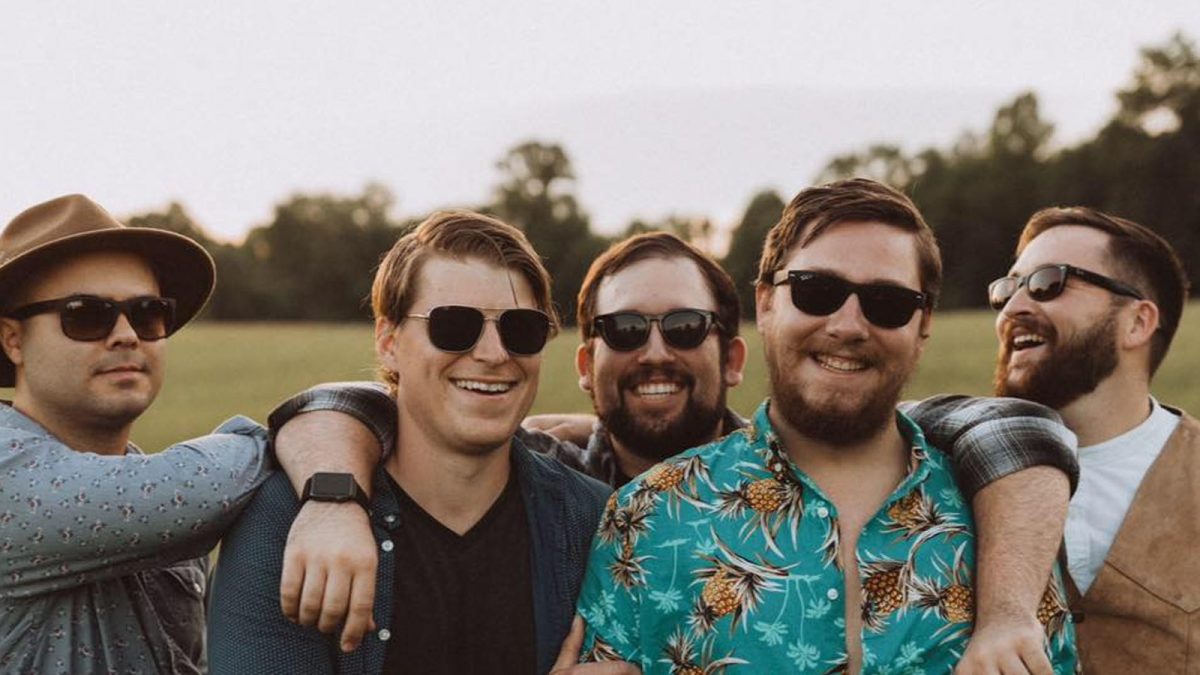