A mainstay of American roots music for more than 30 years, Michelle Malone has built an award-winning career as a songwriter, road warrior, and modern-day guitar hero. Her music is ingrained in the sounds of the south, mixing the rebellious stomp of roadhouse rock & roll with the raw grit of blues, the holy-rolling rasp of gospel, the slow-motion swagger of country-soul, and the organic warmth of folk music. Proudly based in Atlanta, Georgia, she’s always worn her influences on her sleeve — but her music is unmistakably her own.

With 1977, Michelle returns to her roots as a singer/songwriter. This is an organic, stripped-down album that finds her looking to the past to help make sense of the present. Informed by artists like Neil Young, Linda Ronstadt, Jackson Browne, and Fleetwood Mac — all of whom were mainstays on the FM radio during the late 1970s, back when Michelle first picked up her guitar and began to play along — 1977 tones down the amplified bombast of her previous albums, focusing instead on a reflective mix of acoustic guitar, timeless melodies, and unforced arrangements. It’s a reminder that Michelle Malone’s songs always pack a punch, regardless of the decibel level. 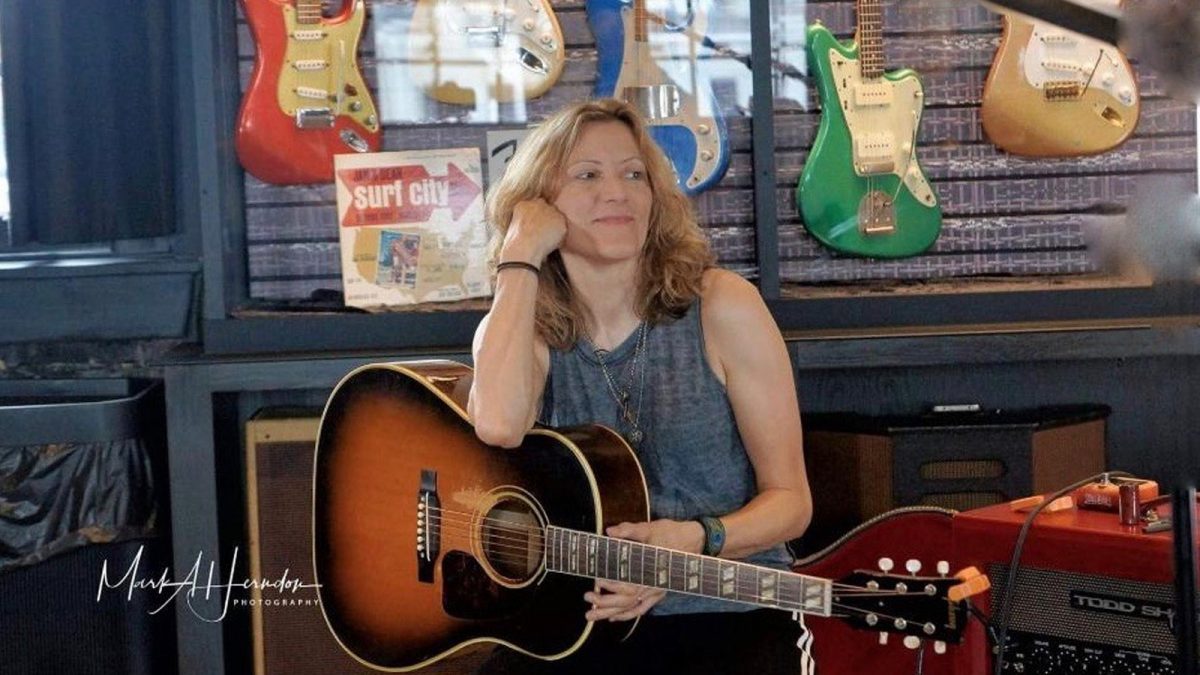