Mark Thornton is a multi-talented guitar player, producer, and engineer based in Nashville, Tennessee.

His experience as a professional guitarist began in the ‘80s, in the Los Angeles country western scene, playing at the famous Palomino Club and the Gene Autry Western Heritage Museum. Between 1997 and up until his death in 2008, Mark was the guitar player for guitar legend Jerry Reed, recording and touring with him throughout the country. While versatile in his playing, his true strength lies in classic fingerstyle guitar (as well as a variety of classic country styles) and being a master of tasteful simplicity and tone.

His studio, Sidekick Sound, was founded in 1994 and has been graced by great pickers and players over the years, including Jerry Reed, Paul Yandell, Marty Stuart, Chris Scruggs, Wylie and the Wild West, and the Davidson Brothers. His production roster includes producing and engineering records for CMH Records, The Pickin’ On series.

He currently plays in and around Nashville with his band “The Sidekicks”, and spends the rest of his time recording, producing, and engineering great records.

Heidi Gilson works independently and collaborates with other artists. 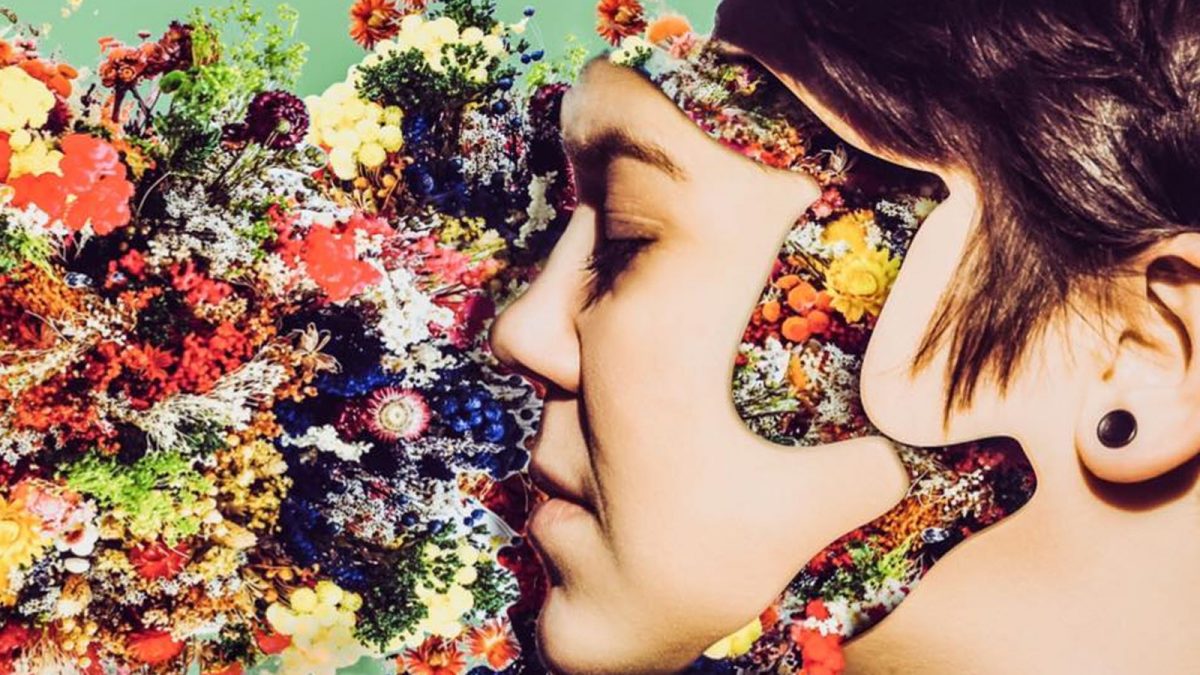