Led by songwriters Isaac Horn and Lincoln Mick, and with the support of Erik Coveney on bass and Bailey Warren on fiddle, The Arcadian Wild confidently inhabits and explores an intersection of genre, blending the traditional with the contemporary in order to create a unique acoustic sound that is simultaneously unified and diverse. With roots in formal vocal music and influences from progressive bluegrass and folk, The Arcadian Wild offer up songs of invitation; calls to come and see, to find refuge and rest, or to journey and wonder. Over the course of 2020, The Arcadian Wild released Principium, a four-movement song-cycle that explores human relationship, flourishing, degradation, and redemption, culminating in the release Principium EP in February 2021, which debuted at #3 on the Billboard Bluegrass Chart.

Of all the astrological signs, Geminis get an unfair rep for flightiness. Richmond artist Ali Thibodeau, better known as Deau Eyes, is a proud double Gemini; she’s also living proof that the stereotypes are wrong. Rather than being flaky, air signs like her possess an openness and flexibility, ready to take on whatever the world throws at them. “For a while there before the pandemic, I had my passport in my purse at all times just in case something came up and I was able to leave,” she says. Over these last few years, though, Thibodeau’s innate taste for adventure evolved from a propensity to pick up her things and take off (her debut LP was literally called Let It Leave), to a desire to stay in one place and tend her garden.

Deau Eyes’ forthcoming sophomore album Legacies is a sprawling, majestic exploration of what it means to “leave things behind that have integrity and meaning.” 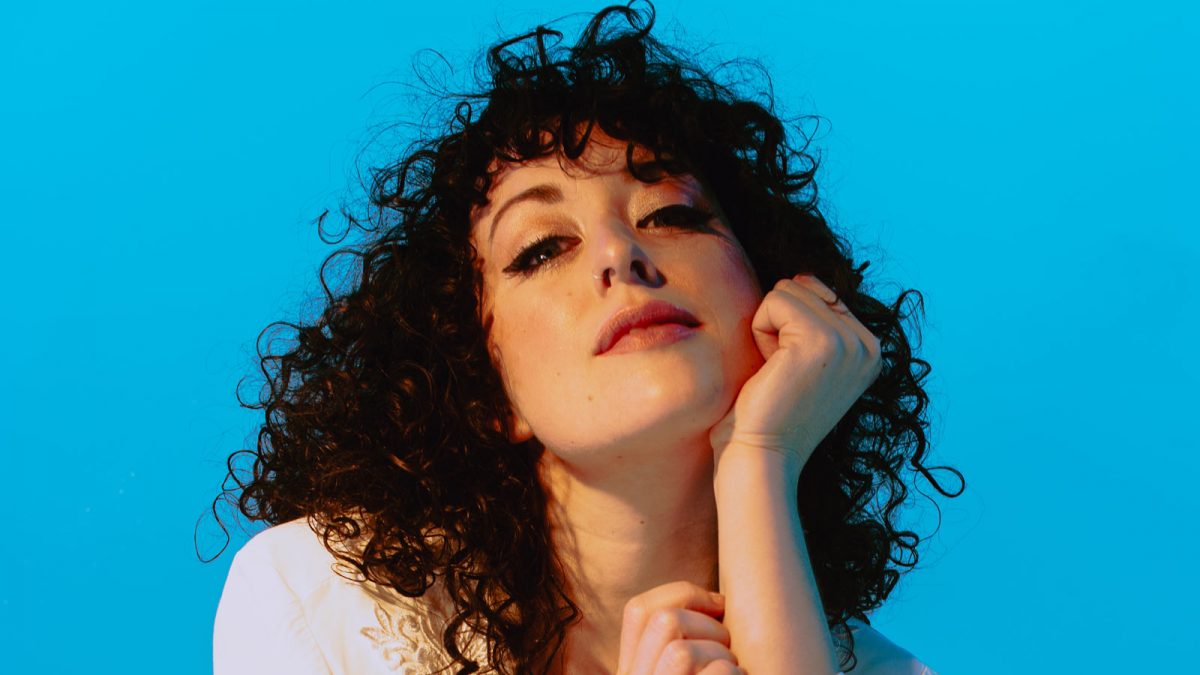