In a musical world where singer-songwriters are a dime a dozen, you will find in Jon Whitlock a refreshingly unique sound: a combination of gorgeous original melodies and intellectual, poignant stories that will surprise you and move you.

Originally trained as a drummer, he was drawn not just to the performance side of drumming, but even more so to the creative side. As a high-schooler, he wrote drum solos and ensemble compositions, and in college began writing drum parts for marching bands. Traveling the world as a drummer for touring bands, the vast experiences of life, love, and loss inspired his creative side further. Eventually he picked up a guitar, taught himself to play in a style that made sense to his percussive background, and started writing songs about what makes us human.

In early childhood, Jon fell in love with the singer-songwriters of the ’60s and ’70s: Jim Croce, Don McLean, Paul Simon, Gordon Lightfoot, to name a few. An interest in school music programs helped him develop appreciation for classical, jazz, Broadway, Latin jazz, and even military march styles, alongside the R&B, pop, and independent styles of the late ’70s and ’80s. By the time he started poking around on guitar, more recent exposure to classic country, traditional folk, and old time were mingling with the classical and jazz melodies in his head as well as the singer-songwriter influences of his youth.

What emerged is a beautifully melodic and rhythmic finger-picking guitar sound mixed with poetic, philosophical, romantic, and humorous lyrics. Jon has a knack for understanding the human experience; the words he writes, his gentle demeanor, and the style of his playing immediately draw you in and make you want more. Constantly working on new songs, he has a wealth of original material but also enjoys covering unexpected yet recognizable songs from his favorite artists. 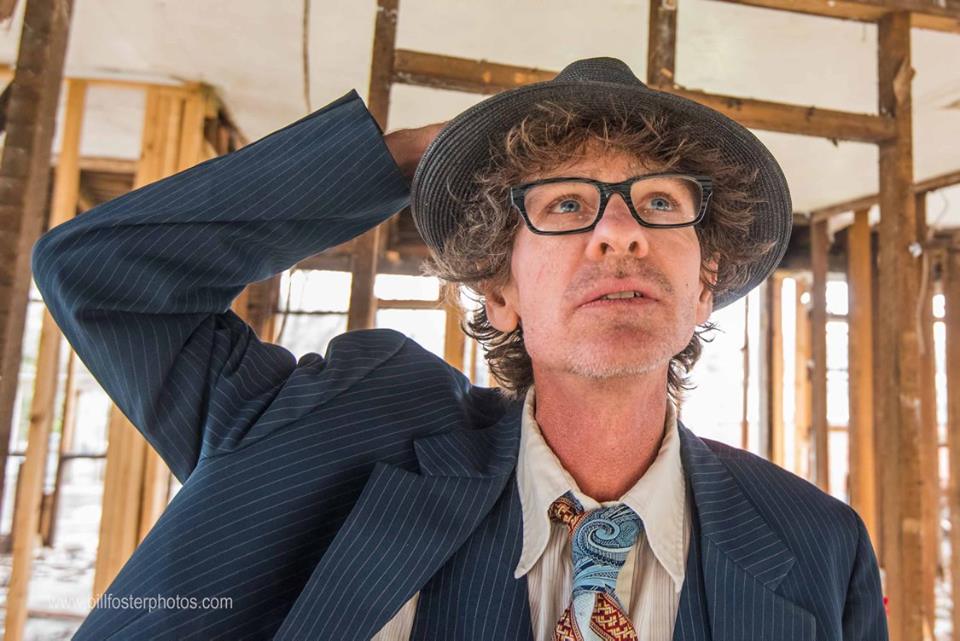