Eric Sommer is a singer, writer, and guitar player. And he’s got a style that’s a mix-a-mash of everything. It’s a cross between Billie Joe Shaver, Taj Mahal. Between Willie Porter and Steve Howe, delivered like a velvet hammer. Crown Royal poured over #2 sandpaper.

He brings a unique style and a set-up to his shows. And that generally includes 4-5 guitars, 3-4 small amps. Oh, and a stompbox. Eric Sommer shows up to play. And he means business!

Claudia Nygaard’s music has its roots in the adobe clay of the San Joaquin Valley in California. Her father was in the construction business and worked weekdays in the San Francisco Bay Area, but he and her uncle ran a ranch about two hours east of there in the San Joaquin, where they spent every weekend working their small herd of Hereford cattle. Saturday mornings Claudia would awaken to her Uncle Reed sitting on the edge of her bed singing some old Hank Williams song, and a short while later they’d all pile into the pick-up: Claudia, her dad, uncle, the dog, and sometimes a hired hand named J.C. They’d make the two-hour trip to the ranch listening to KEEN radio out of San Jose until they lost the signal, and then they’d pick up KRAK radio once they got over
Altamont Pass. Half way to the ranch they’d stop for a soda pop. Claudia got a cream soda, and the men got “sodas” in little paper bags that just barely covered the cans. After a while they’d start singing ‘The Strawberry Roan’, which had about as many verses as there were miles to drive, and they’d have a great time arguing about how the song actually went. Not tall enough to see over the dashboard, Claudia spent two hours eye-to-eye with that old truck radio every Saturday morning, and fell asleep staring down the little yellow light in that radio on the way home Sunday night. She was being brainwashed. Growing up she spent five days a week in the suburbs being carted off to dancing school and other activities by her mother, but what she remembers about her
childhood is the hot, dusty, smell of baked adobe, the morning smell of the dew on the alfalfa, the bright shine of the sun off the irrigation pipe, and the coolness of the water in the summertime when she slid into the irrigation ditches fed by the Delta Mendota Canal. 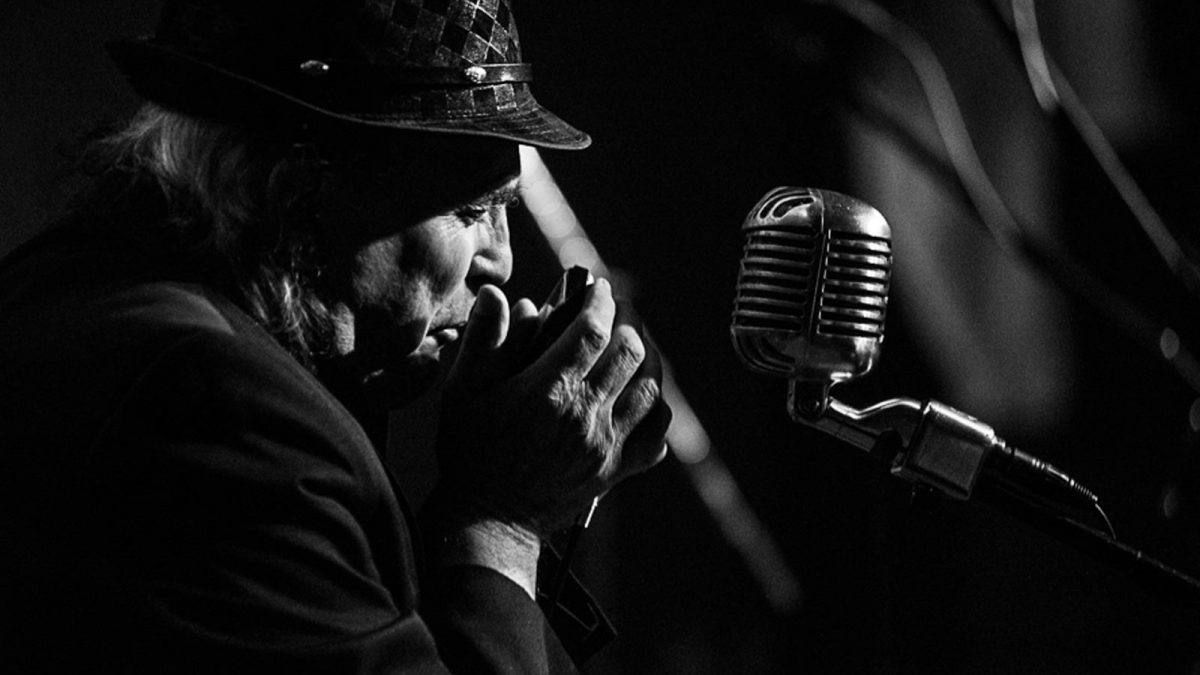