He’s been described as “the love child of Hank Williams and Otis Redding.” “The John Legend of rockabilly.” And even, “the ‘what-took-you-so-long?’ fusion of Elvis Presley and Marvin Gaye.” At every performance, whether in a venerable metropolitan concert hall or a grimy dive in an anonymous strip mall, Dwayne Haggins is always at work. Adding new subtleties to an obvious melody line. Reinterpreting a time-worn lyrical cliché to imbue it anew with genuine feeling. Unleashing a gentle cascade of vocal acrobatics when least expected (and hence most effective) — never for show alone, but always to express a likewise unanticipated nuance of feeling: a whisper of love, a curse of anger, a groan of pain, a whoop of joy that feels, paradoxically, both surprising and inevitable at the same moment.

Dwayne Haggins grew up in many places, but when he talks of “home” these days, he means Framingham, Massachusetts.

Since early 2017, Dwayne has been on a quest to make a living playing music, leaving his mark on dozens of bars, restaurants and clubs scattered across eastern and central Massachusetts. His distinctive sound, which delivers a brand new take on the traditional country-blues and soul that he loves, has generated a rare sense of excitement and possibility throughout the area’s musical community.

Likewise, the exponential growth of his devoted audience likely signals that a move to larger venues is inevitable, and perhaps imminent. Which is no doubt one reason why Dwayne’s recent shows in local venues have taken on a new intensity, a sense of immense potential chafing at the limits of its current constraints. These days, each performance feels like a special occasion, a chance perhaps to experience the end of the beginning, the last page of prologue to a brand new story that already has the makings of a modern classic.

Though always a lover of music and an appreciative listener, Dwayne himself didn’t pick up a guitar until age 18. One evening he happened to turn on the Conan O’Brien show just in time to see Sturgill Simpson, a beacon of integrity in modern country music, perform his song “Living The Dream.” Thanks to that well-timed moment of inspiration, the guitar soon became Dwayne’s constant companion. By age 20 he was writing his own songs, and was well on the way to finding his own voice to sing them.

Will Kruger, guitarist, singer/songwriter and entertainer, sings to sold-out crowds. Will brings a unique sense of clarity and a strong emphasis to the lyrical content of his selection of songs. His musical roots go back to the folk era where influence from the likes of Peter Paul & Mary, Simon & Garfunkel, Gordon Lightfoot, John Denver and James Taylor have shaped his musical style.

Will has toured nationally throughout California, Nevada, Colorado, Arkansas, Tennessee, Texas and the greater Midwest area. As solo artist, Will has performed at various house concerts, libraries, conservation events, coffee houses and auditoriums. He has shared the stage with CCM legend Randy Stonehill and John Denver tribute artist Roy Rivers.

More recently, Will has been recognized as a significant songwriter and has had four of his songs featured in the Lazarus Filmworks production of “God Where Are You” and “Grace Of The Father.” He is also a featured performer in Nashville a number of times a year at Texas Troubadour Theatre/The Nashville Cowboy Church, Mike Wolfe’s American Pickers store, Antique Archaeology, as well as performing in guest spots at Nashville Coffee’s, Music City Smoke House & Brown’s Dinner.

Will has always been attracted to the simplicity, message and melodies of folk music accompanied by the acoustic guitar. His love of the music of Peter Paul & Mary lead him to a position as Noel Paul Stookey in the nationally touring Las Vegas tribute group, “Peter Paul & Mary Alive,” for a number of years.

Will’s appreciation for the music of John Denver, James Taylor, Gordon Lightfoot and Paul Simon has inspired Will to perform a “Folk Legends Tribute” show to sold-out crowds at the Belfry Music Theatre in Williams Bay, WI. Will performed John Denver’s music at the Wheeler Opera House Aspen, Colorado in 2014 as part of the John Denver Tribute Celebration.

Will continues today performing his “Folk Legend’s Tribute Show” to enthusiastic crowds across the U.S.A. 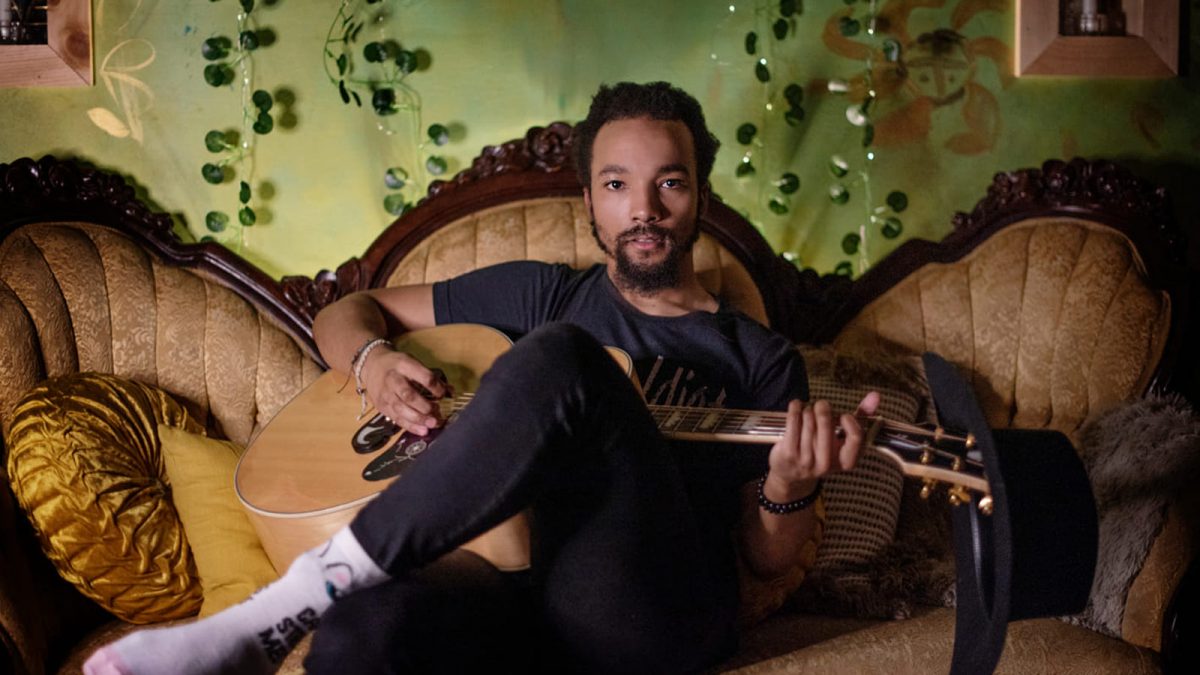