Sears, now 30, is hailed by many in the music industry as one of the best unsung guitar heroes in the world. Hailing from Fort Lauderdale, FL, Sears is the son of an African-American/Native American mother and a Caucasian father is an example of the melting pot of culture that is South Florida. Raised in a low-income area in Fort Lauderdale’s inner-city has no-doubt informed his tough, soulful Funky Blues sound. 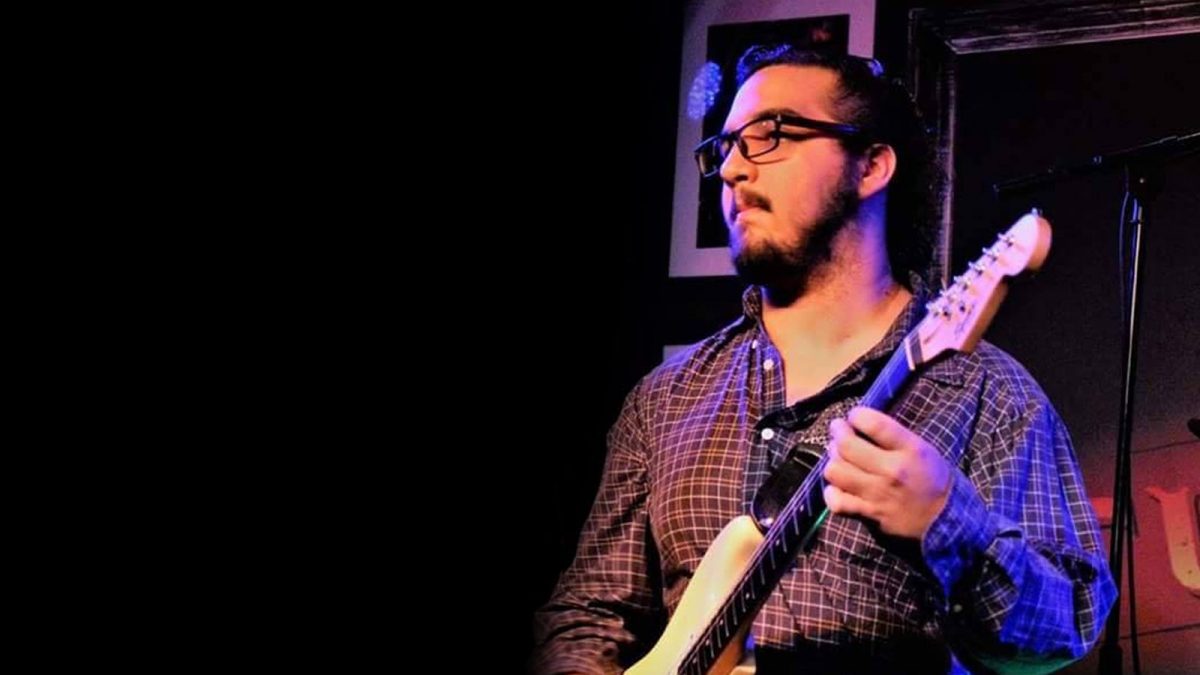 Parker Millsap - The Real Thing - Be Here Instead
Listen Live →