Big Ears Festival brings members of East TN Bluegrass + The Preservation Hall Jazz Band. Preservation Hall Jazz Band is a New Orleans jazz band founded in New Orleans by tuba player Allan Jaffe in the early 1960s. The band derives its name from Preservation Hall in the French Quarter. They will be joined by the The East Tennessee Bluegrass Association who strives to promote and advance traditional bluegrass music through education, outreach and community for all generations. Support and aid other groups which advocate bluegrass music and to foster a multi-generational community to learn and grow musically.

Dead King Cotton is a Folk Rock band from TN. 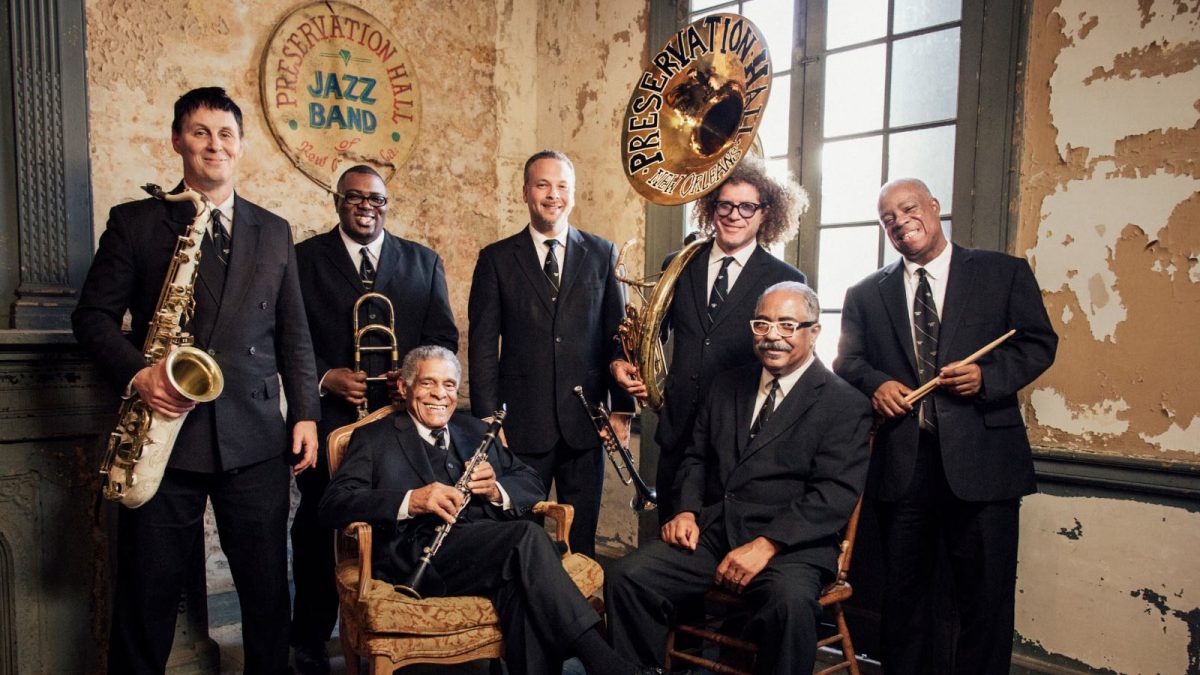