Anthony Wayne Vibe is a four piece musical collective from Southwest Virginia and Northeast Tennessee. A beautiful area, ripe with mountainous forests and skies for days, where many call Home. Where four different musicians met and created their brand of genreless Vibe. Taking time to create this brand of Vibe they wanted, the band had been kicking around, writing and touring since 2018. As well, for years individually, long before meeting. It is often said that a band can be genre defining or to be easily compared to or paralleled with an artist or band currently on a certain chart. AWV did not set out to be genreless but with so many influences and a vast creative pallet, individually and collectively, has given AWV a challenging classification and ultimately, Freedom. Influences ranging from Singer Songwriter, Metal, Punk, Percussion, Poetry, Theater and most places in between, allow them diversity. Unable to prevent all artistic outlets to spoil their Vibe, the Anthony Wayne Vibe are equal parts Indie, Americana, Jam, Rock, and Progressive. That is just the start of what might be. A genreless, free spirited collective compass, with so many points North that, Home is all around them and wherever they go. Utilizing harmonies, guitars, samples, drums, percussion, bass, rhythm and groove; AWV are allowing their hands and hearts to deliver a unique Vibe unlike anything seen before. With a vibrant and raucous stage delivery, Anthony Wayne Vibe are Live and Ready.

Katie Oates knows how to sing. She’s been singing for as long as she can remember. But finding her own voice, that’s another story.

The daughter of a preacher, she belted hymns from her crib as a toddler to wake up her parents. But her childhood peers soon taught her it wasn’t “cool” to sing loudly or express her emotions freely, so for many years she sang only when alone.

“I think it’s a common adolescent experience, unfortunately,” Katie laments. “We let people/society/institutions bully us out of being who we really are in all of our strangeness. We give up what makes us unique, so we can fit in.” Even after she began singing in public again in high school and for many years afterward, Katie sang what someone else told her to sing. “Don’t get me wrong. I had many great experiences in the choirs, musical theatre and singing groups that I auditioned for and joined. I sang arias with orchestras, solos with gospel choirs, and leads in musical theatre. Those were enjoyable, valuable experiences, but if I am being completely honest, I have to admit I played it safe. Having someone else’s permission to sing helped me deal with my self-doubt. But constantly seeking approval and permission from others slowly suffocated me over time. I grew increasingly frustrated and unhappy and didn’t know why.”

In the past decade Katie has claimed her own voice. In 2012 she recorded and produced a cd of classical and folk songs (Going Over Home). And in 2016 and 2017 Katie released cds of her own original music: a 5-song EP, Something True, and, most recently, a fully produced cd of 12 original songs, Play Me. These are songs excavated from Katie’s own heart: composed and sung fully by her. “I am finally speaking in my own voice—with all the rewards and risks that can involve.”

Drawing inspiration from a wide variety of genres and eras, Katie’s songs resonate with the yearning for connection: the magic of childhood, celebrating old friends and life itself. Her songs invite us to discover our best selves and create deeper, more humane relationships with others. 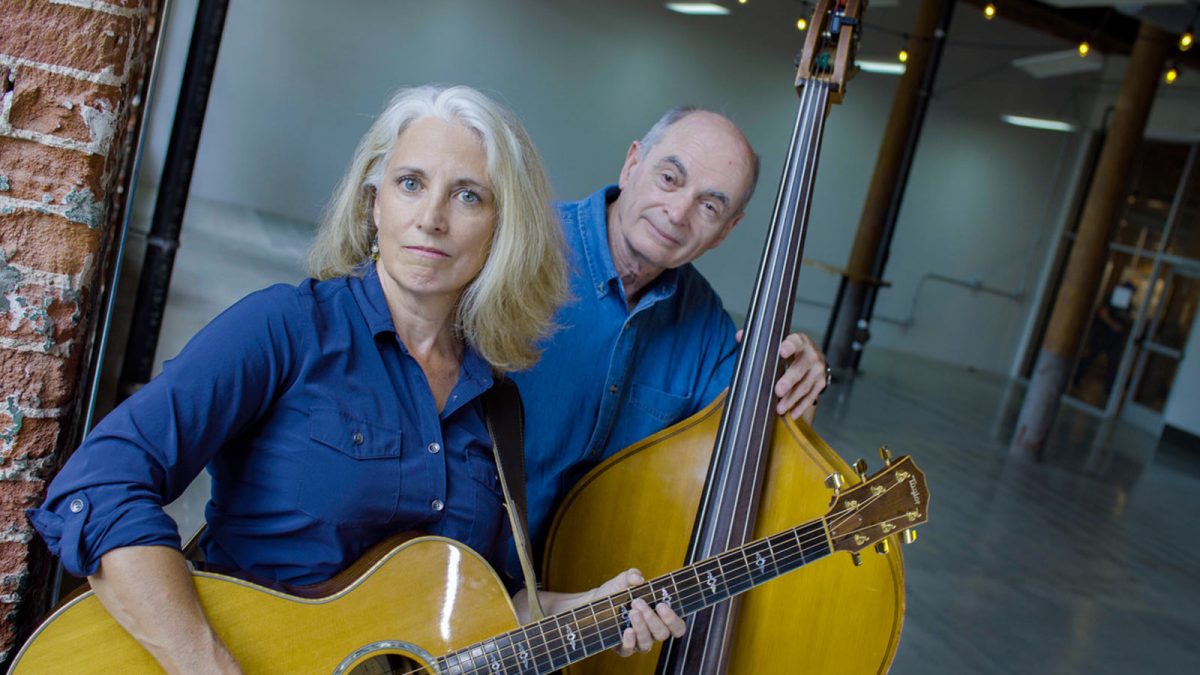