Whenever Logan Murrell is performing for a crowd, be it on a stage or on the streets of Gatlinburg, the Tennessee singer-songwriter can’t help but tell her audience everything. And that unvarnished honesty is what helps make her one of country music’s most relatable — and irresistible — new talents.

“I’ll get in front of a crowd and it’s like I’ve had three glasses of wine — I have no filter. I’m telling them about my breakups and my problems, and all of a sudden, we’re best friends,” she says. “People come up to me after shows and say, ‘We felt like we were sitting in a house with you, just talking.’ That’s what I love most.”

Now working with veteran producer Garth Fundis (Trisha Yearwood, Sugarland), Logan is harnessing all of those strengths in the studio, writing and recording some of the most intoxicating material to come out of Nashville this decade. With songs like “Her Name” (Sept. 20) and “First Year,” (Oct. 25) she’s bringing a rootsy aesthetic back to country music, while also mixing her bluegrass background and love for Seventies rock into the proceedings. Logan calls it the “East Tennessee Sound.”

Four Leaf Peat is Tennessee’s premier Traditional Irish Band and has been performing locally and regionally since 2004! Traditional Irish music ranges from vibrant dance tunes to soulful songs, and Four Leaf Peat’s performances are always marked by a keen sense of the tradition, mixed with just the right amount of influence from the rich musical history of East Tennessee. Four Leaf Peat’s unique sound is a result of its members’ various musical backgrounds, and their continued passion for traditional Irish music. By taking all of their years of musical training, and building on Irish influences like The Bothy Band, Planxty, Flying Cloud & Silly Wizard, to more modern twists on Traditional music such as Dervish, Open the Door for Three & Lunasa; Four Leaf Peat has built its own brand of Irish music which celebrates the musical bridge that spans the Atlantic. 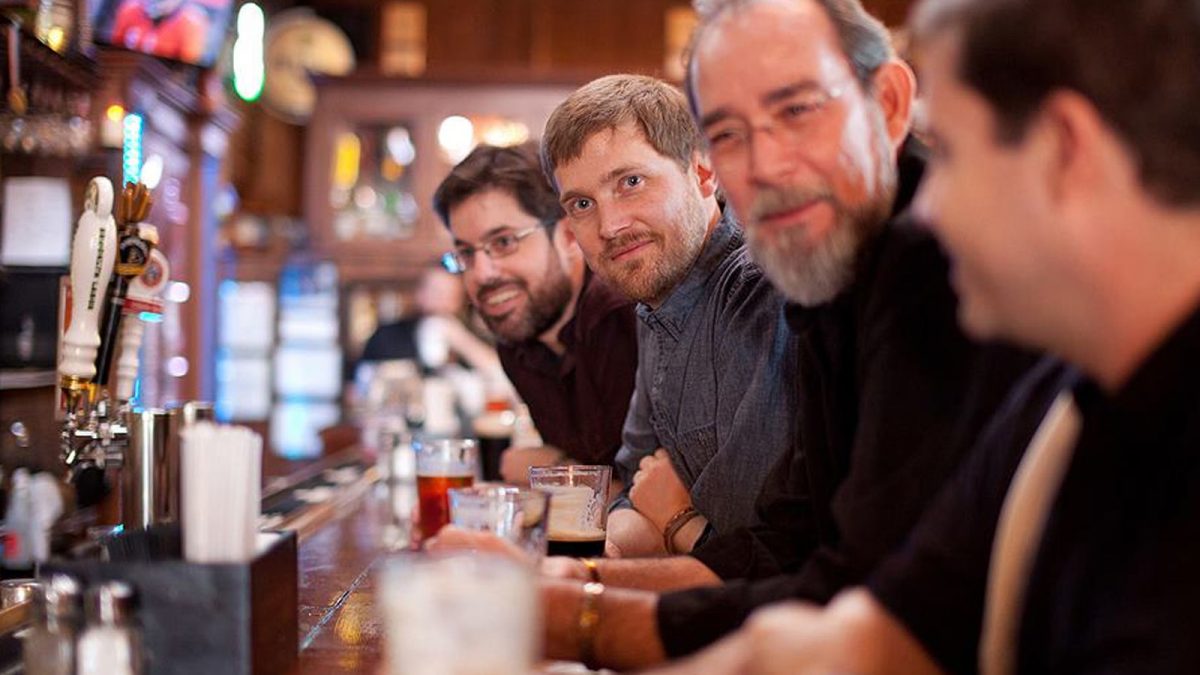 The SteelDrivers - Mama Says No - Bad For You
Listen Live →