At age 44, Wes Collins and his wife Anita made a pact to become writers: she started writing fiction and Wes penned his first song. A few years later, they were both multi-award-winners in their fields. Collins more than makes up for lost time with songs so dense with ideas that a first listen only scratches the surface. Come for a haunting melody and some intricate fingerpicking and stay for the wit and deep literary intelligence. There is always more to find in a Wes Collins song.

Wes has played shows from coast to coast including: The Blue Bird Cafe in Nashville, TN; The Kerrville Folk Festival in Kerrville, TX; the Cary Theater in Cary, NC (opening for Dave Olney); and many more. He is a winner of the prestigious Grassy Hills New Folk Competition and a North Carolina Arts Council Songwriting Fellowship, and has been featured as a finalist in The Telluride Troubadour Contest in Telluride, CO; The Songwriter’s Serenade Competition in Moravia, TX; and The Wildflower Performing Songwriter Contest in Dallas, TX. 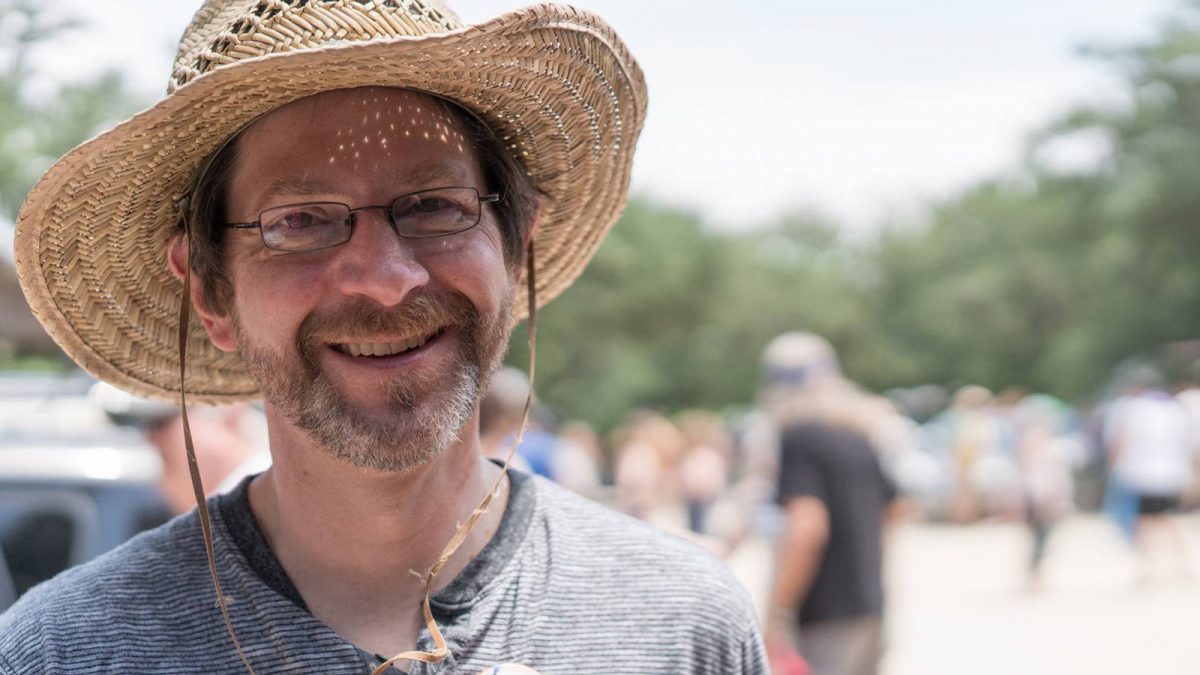