Abe Partridge received national and international recognition in early 2018 when he released his first official full-length release, Cotton Fields and Blood For Days, to rave reviews and substantial airplay on Americana radio. It landed Partridge a lengthy feature in The Bitter Southerner and the album was chosen to be one of their “Top 30 albums of 2018.” Ranging from the earthy to the surreal, from the spiritual light to the depths of depression, Partridge draws listeners in with a combination of southern gothic storytelling, dark humor, and gripping intensity.

Partridge was on tour in the Netherlands and Belgium in November of 2018 when he met and bonded with David Ford, who says, “By the time you’ve witnessed ten thousand men take to the stage with an acoustic guitar to sing about their feelings, you can easily get to the impression that whether magnificent or mediocre they’re all to some degree just recycling the schtick of Bob Dylan, James Taylor or any number of whiskey-sodden bluesmen. Then one rainy night in the Netherlands I saw Abe Partridge take to the stage with an acoustic guitar and it felt like the first time anybody ever thought to try it. He didn’t just sing his songs, he set fire to them. It was brutal and tender and smart and angry and funny and brilliantly, uniquely authentic. I saw it as a magnificent reminder that great songs, delivered with honest intensity were what first made me want to do any of this in the first place.”

When Partridge is not writing or touring, he is creating his folk art paintings, which now hang in art galleries around the Southeast and in the private collections of Tyler Childers, Mike Wolfe (American Pickers), and Rick Hirsch (Wet Willie). He painted the cover art for Charlie Parr’s, Last Of The Better Days Ahead (Smithsonian Folkways). His monthly subscription-based art club has sustained him (and his wife and 3 children) during the Covid-19 pandemic. 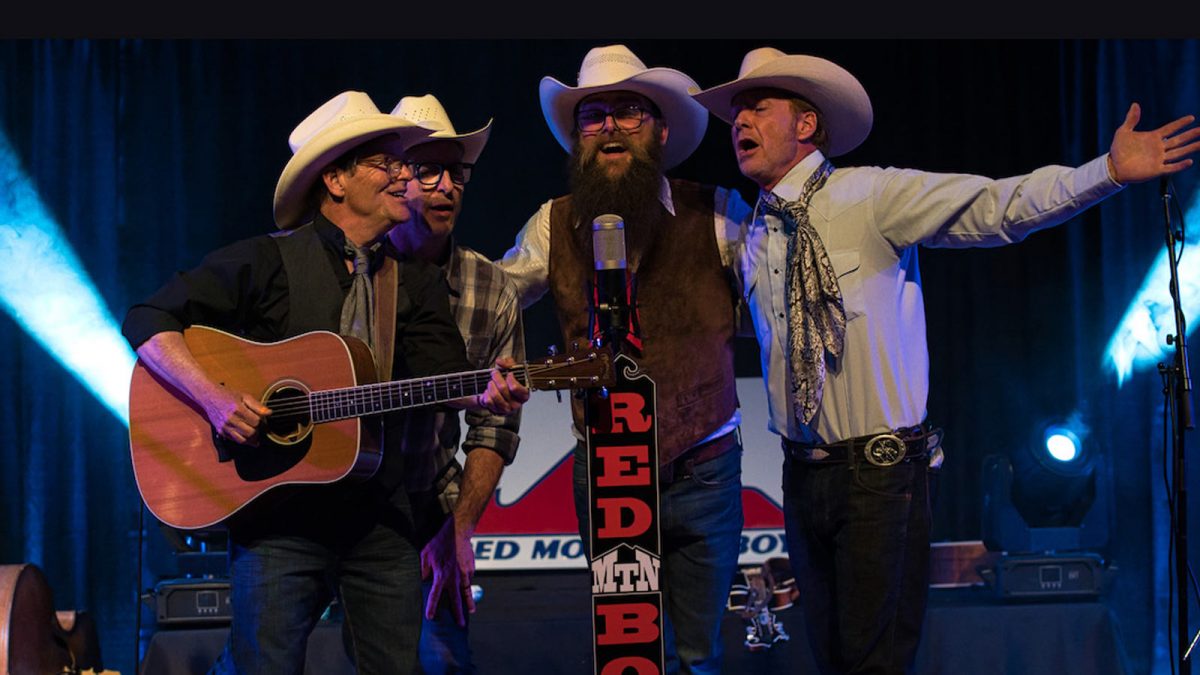