The Special Consensus is a bluegrass band that has achieved a contemporary sound in their four decades of performing, making their music a modern classic. The band is led by Greg Cahill (banjo player and recipient of the prestigious Distinguished Achievement Award from the International Bluegrass Music Association (IBMA) and inducted into the Society for the Preservation of Bluegrass Music in America Hall of Greats) and includes Dan Eubanks (bass), Greg Blake (guitar) and Michael Prewitt (mandolin). Special Consensus has received six awards from the IBMA and two Grammy nominations. They are four talented vocalists and instrumentalists who follow their creative desires without straying too far from their bluegrass roots. The 19th band recording, Rivers and Roads (Compass Records, 2018), was nominated for the 2018 Best Bluegrass Album GRAMMY award and received 2018 IBMA awards for Album of the Year and Instrumental Recorded Performance of the Year (for the tune “Squirrel Hunters”). Chicago Barn Dance, released by Compass Records in 2020, is the 20th Special C recording that celebrates both the 45th band anniversary and the long-standing connection of country and bluegrass music with Chicago from the time of the WLS “National Barn Dance” that was a precursor to the Grand Ole Opry. The songs on this recording relate to Chicago and/or are written by artists who once lived in Chicago. The title song “Chicago Barn Dance” received the 2020 IBMA Song of the Year Award.

Powered by insightful, poetic and deeply personal lyrics, Taylor Rae’s music is propelled by a voice that, while wholly unique, could best be described as a sizzling folk, jazz and blues hybrid of Norah Jones and Grace Potter. The singer calls her musical style soul and roll: “It’s not really soul music; it’s not really rock ‘n’ roll. It’s a blend of all the roots genres that come from the earliest days of American music,” she explains.

Born in Santa Cruz and raised in the nearby mountain town of Ben Lomond, Taylor Rae Vencill’s eclectic musical journey took her first from California’s Central Coast to Los Angeles. Then, in 2018, she relocated to Austin, which, like her birthplace, offered the space and freedom to be true to herself both as an artist and an individual. Throughout her career she has remained nomadic, traveling countless miles to grace a plethora of stages from iconic Santa Cruz venues Moe’s Alley, Kuumbwa Jazz and the Catalyst, to Hollywood’s prestigious Hotel Cafe and the second stage at legendary Austin nightspot Stubb’s. Taylor has shared the stage with a variety of artists including Brandy Clark, The Stone Foxes, Kristian Bush and Reggae musician Mike Love. In 2017, Taylor won Santa Cruz NEXTies Award for Musician of the Year.

The natural surroundings of her youth have provided limitless inspiration for Taylor’s craft, as have myriad musical influences ranging from Bonnie Raitt and Carole King, to Simon & Garfunkel and Steely Dan, as well as more modern female artists like Jewel, and Sheryl Crow. With that, Taylor found her own musical voice early. She wrote her first song at age 8, taught herself guitar at 12, and played her first paid gig by age 15.

With her debut album, Mad Twenties, Taylor delivers 12 original tracks exhibiting a sophistication and maturity beyond her years. Each song offers a different perspective and mood; yet all the tracks embody her haunting and honest approach to songwriting. A largely chronological concept album, Taylor’s incisive lyrics similarly cover a broad emotional landscape, with an emphasis on a blossoming – then withering – romance charted from start to finish in stunning confessional detail. Helmed by producer William Gawley, the musical styles run the gamut from acoustic folk to Led Zeppelin-tinged rock and roadhouse blues, while also incorporating jazz and psychedelic influences.

Album highlights include the gently rolling opening cut, “Window,” which is a psychedelic ode inspired by a plant medicine ceremony experience; while the sweetly romantic first single, “Fixer Upper,” offers an optimistic view forward. The paths of touring musician and romantic partner converge in the grease-streaked blues of “Home on the Road.” Taylor’s vocal prowess for searing blues-rock is demonstrated in the electrifying “Forgiveness,” as well as in the raw, edgy and politically charged “Never Gonna Do.” Both represent a brief but compelling detour from the album’s autobiographical approach. “Taking Space,” a darkly bittersweet epilogue to the love story, closes out the collection.

“Recording the album was very cathartic; it reflects my own personal journey of self-actualization, awareness and growth,” admits Taylor. She lays it all out on the line for her listeners, and as a result, the level of intimacy, introspection, and self-discovery on Mad Twenties is palpable. She recognizes the personal significance of the album, from its earliest conception to its final production. As she enters her late twenties, Taylor is able to look back on the chaos of previous years with gratitude. “It’s been a journey of transformation. As challenging as it was, I wouldn’t change it for anything. It’s what has brought me here today.” 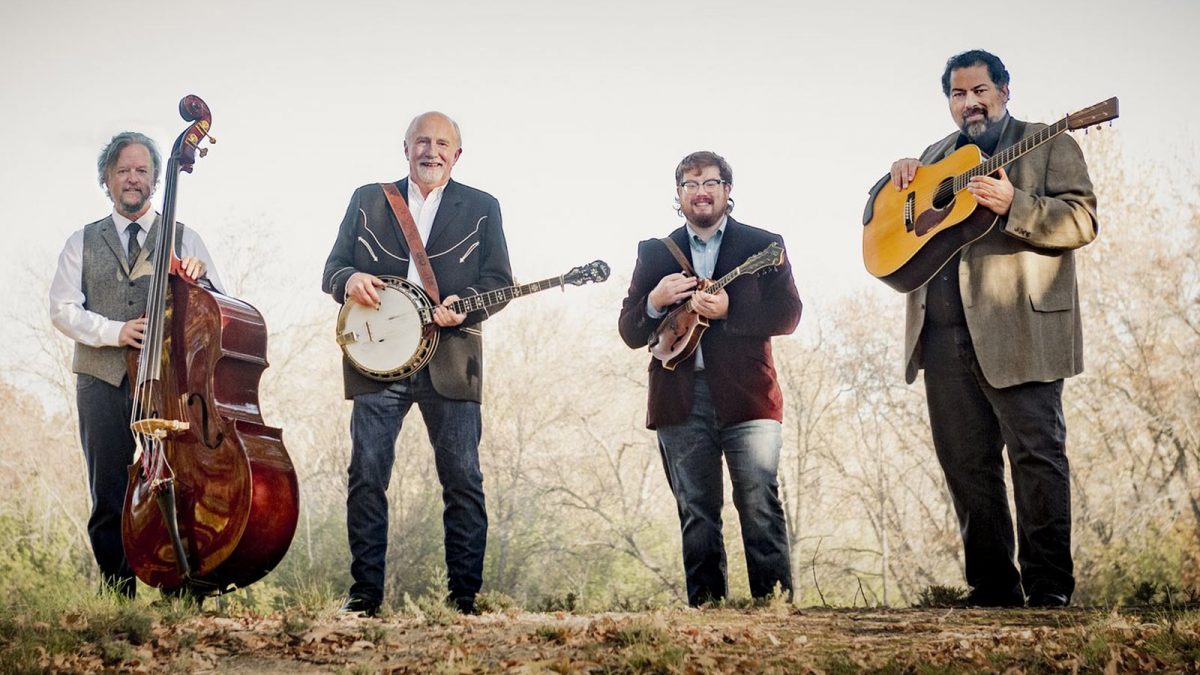