Sally Buice and Molly Rochelson of The Montvales cut their teeth busking on the streets of their hometown of Knoxville, Tennessee and playing short sets on various programs of their local Americana radio station, WDVX. Currently located in Cincinnati, Ohio, they spend their days crafting stripped down, banjo-and-harmony driven songs that strike just the right balance between catchy and lonesome. Their shows will take you to places both raucous and reverent, equal parts honky tonk mischief and earnest meditation on friendship, heartbreak, and place. Their debut album, Heartbreak Summer Camp, is available for streaming everywhere now.

Wandering roots troubadour Shawn Taylor, weaves songs from many colored threads of Americana. His fourth CD “Balance” wanders from Appalachian to island groves, gritty rock to sparse folk ballads, to finger-style time twisters and gut busting blues, in a testiment to his past decade of relentless dedication to the development of the ‘wandering roots’ sound, philosophy and body of work. ‘“His lyrics dabble in a wonderful gritty naturalism that’s uncommon around here,” wrote Dan Barry of the New Haven Advocate. He’s won and/or placed in performing songwriter competitions up and down the east coast and awarded internationally for his short fiction. Along the way he’s played some of America’s most treasured listening rooms like the Blue Bird Café in Nashville, Tennessee and shared the stage with notables including Maria Muldaur, Peter Mulvey, Vance Gilbert and Sarah Potenza. He’s been an oysterman, a woodworker, a prize winning short story author, and has thru-hiked (end to end) the Appalachian Trail (GA-ME), the John Muir Trail (CA) and The Long Trail (VT). He’s spent the past decade relentlessly performing (290 shows in 2019), travelling, exploring and developing his wandering roots sound, discography and life philosophy. He’s spent the past three summers on tour with his wife and two young kids in tow, and the stories are begining to emerge through the brand new crop of songs popping up. 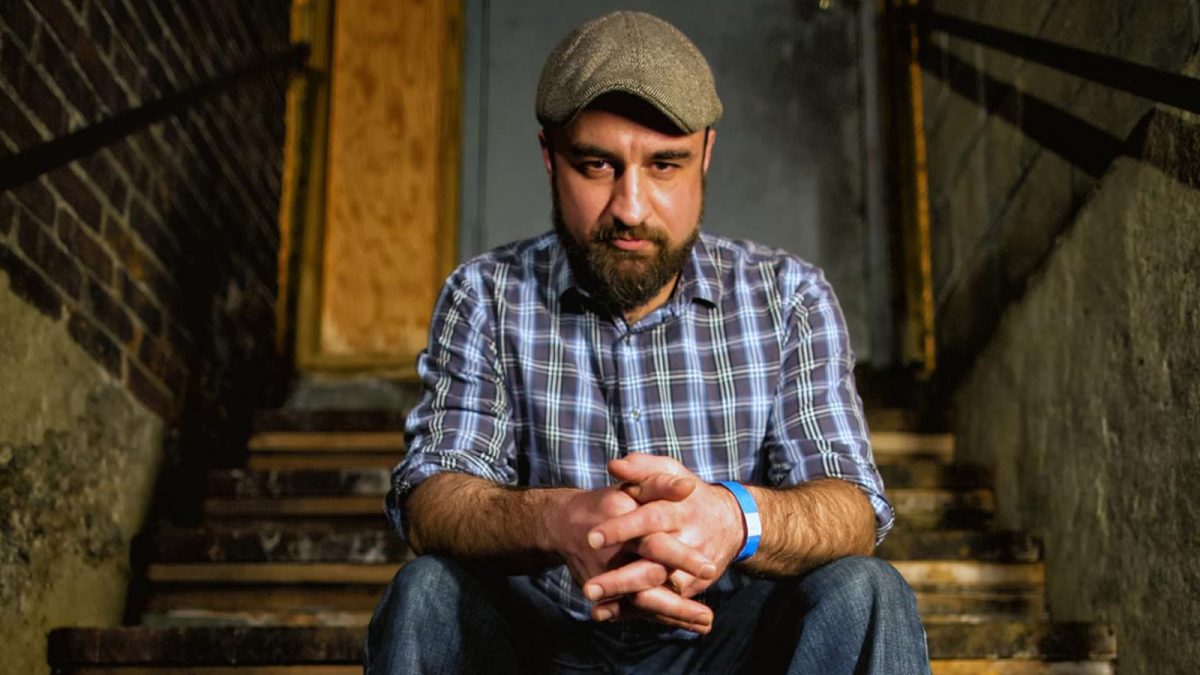