Hailing from Gastonia, North Carolina, singer Abby Bryant and guitarist Bailey Faulkner have been hanging out and playing music together since they were kids. After a few challenging years of learning the ropes as touring musicians and struggling to make their way in a tough industry, the pair has cemented their presence as a regional powerhouse with debut album Not Your Little Girl released with their full group Abby Bryant & The Echoes. The debut LP is a confident and rebellious collection, showcasing Bryant’s vocal abilities and claiming the band’s hard-fought place in the world of vintage-inspired southern soul rock.

If finding common ground sounds like an ambitious prospect in these profoundly polarized times, that’s because, quite frankly, it is. But with his extraordinary new album, The United State, Justin Wells has managed to transcend politics and race and religion and tap into something far deeper, something infinitely more primal and timeless. Recorded with acclaimed producer Duane Lundy (Ringo Starr, Sturgill Simpson’s Sunday Valley, Joe Pug), the collection explores our innate humanity and everything that comes with it: the joy, the sorrow, the ecstasy, the pain, the hope, the fear. Wells’ songs speak to the universal truths that bind us, empathetically leaping between perspectives as they reckon with personal growth and existential quandaries. The arrangements here are rich and ethereal to match, balancing lush sonic landscapes with stark acoustic meditations. The result is a subtly revelatory record, a gripping, cinematic album full of small moments and sharp insights that add up to nothing short of life itself. “Ultimately, this album’s about unity,” says Wells. “It’s about the common thread that connects us all.” After spending his childhood in Blanchard, LA, Wells moved with his family to Cynthiana, Kentucky as a youngster. Growing up in the rural South, he rebelled against the commercial country music that surrounded him, instead preferring the trippy psychedelia of Pink Floyd and the brash energy of Guns N’ Roses. After an aimless couple of years trying to put a band together in rural Kentucky, he moved to Lexington, and immediately launched the cult favorite Southern rock band Fifth on the Floor. The group released a couple of well-received independent records before teaming up with Shooter Jennings on their breakout third album, 2013’s Ashes & Angels, which debuted on the Billboard Country charts. While the record earned raves and helped land the band dates with the likes of Chris Stapleton, Sturgill Simpson, Jason Isbell, and Blackberry Smoke, it would prove to be the group’s last, and following a pair of hometown farewell shows, the four-piece split for good. “When that band broke up, it kicked me in the teeth. We’d spent years clawing upward, and suddenly there was no wind, no sails,” says Wells. “That had been my dream since I was a teenager, and all of my eggs were in that basket. There was no backup plan.”

With the rug suddenly pulled out from under him, Wells found himself in freefall. Rather than succumb to the disappointment, though, he decided to write his way through the heartache, emerging stronger and more creatively invigorated on the other side with his solo debut, Dawn in the Distance. The record (and its subsequent touring) prompted the best reviews of Wells’ career, with Rolling Stone hailing his “gift for melody” and Saving Country Music praising his “stunning insight and honesty.” The album reached #3 on Amazon’s Alt-Country/Americana chart, and songs from the collection racked up more than a million streams on Spotify alone. 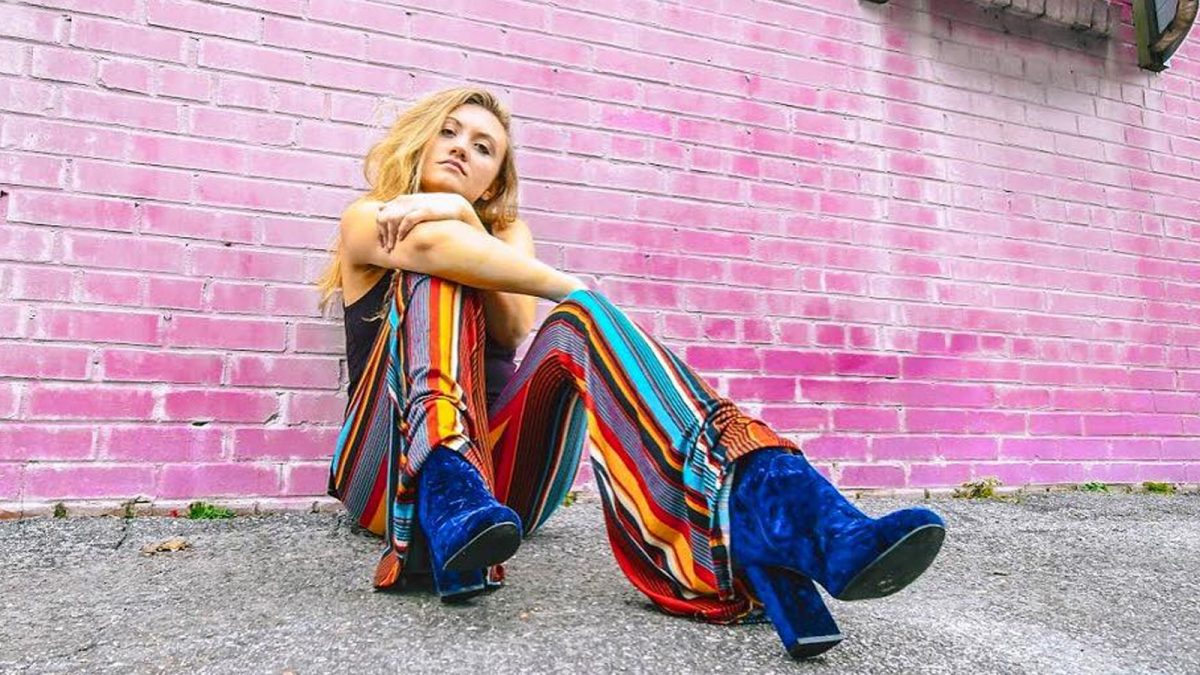