The band is currently in the inal stages of a a third record, South Side of Luck, which is set for a Spring 2022 Release with a supporting North America Tour to follow.

An Americana band whose sun-kissed songwriting, versatile guitar work, and lush vocal harmonies evoke the California coastline as much as the Bible Belt countryside, the HawtThorns are rooted in the collaborative chemistry of husband-and-wife duo KP and Johnny Hawthorn.

That chemistry reaches a new peak with Tarot Cards and Shooting Stars, the pair’s second collection of country-rockers, acoustic ballads, and southern soul songs. Written and recorded during a global pandemic that brought the HawtThorns’ touring schedule to a halt, it’s an album the finds its creators counting their blessings and finding silver linings during an otherwise dark time.

Before forming their band in Los Angeles and relocating to Nashville, the Hawthorns both enjoyed acclaimed careers of their own, leaving their separate marks on the worlds of rock, country, and pop music. California native KP (formerly Kirsten Proffit) launched her solo career with 2006’s Lucky Girl, whose songs found their way onto TV shows like Friday Night Lights and Dawson’s Creek. By 2012, she was also touring the country with Jaime Wyatt and others as a member of CALICO, a group of songwriters whose music paid tribute to California’s country-rock golden days. The group hit the ground running, playing 200 shows during their first year together. CALICO was a true collaboration, too — a group whose members shared songwriting and singing duties — but after two albums together (both of which were co-produced by KP), the band called it quits. The grind of the road had taken its toll. Besides, KP had become excited about collaborating with another musician: guitar slinger Johnny Hawthorn. 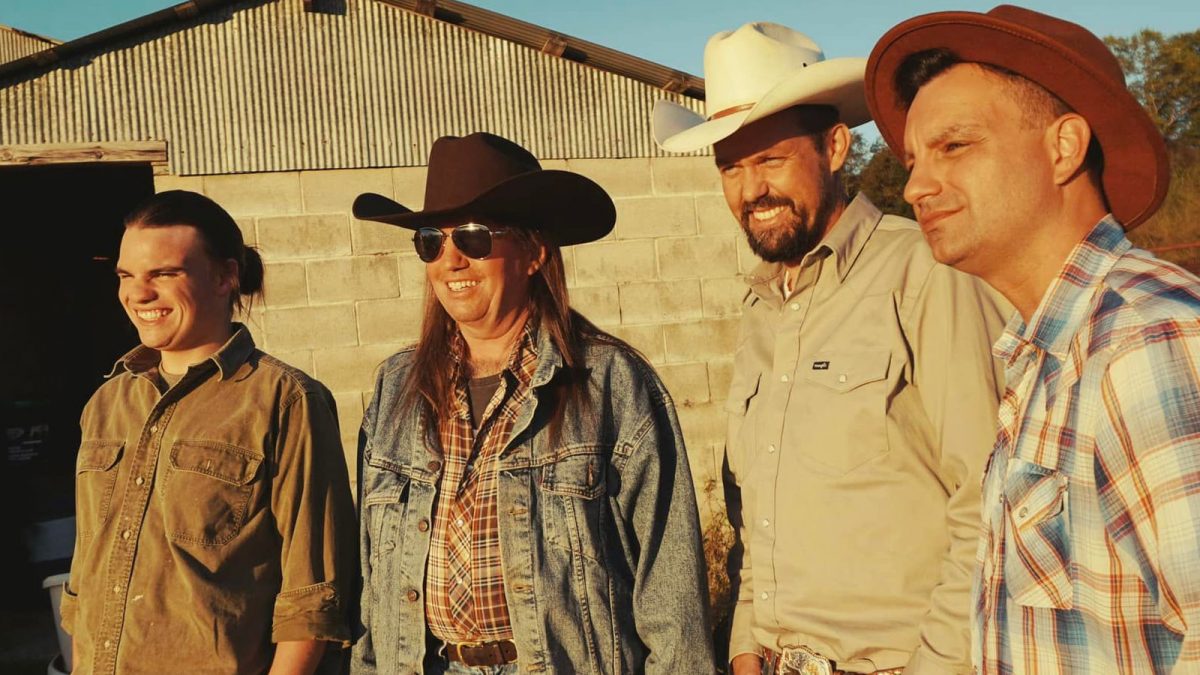