Thanks to the perils of five pandemic-era hurricanes, Americana was recorded across more than twice as many spaces, with the bulk of the load performed in New Orleans at Marigny Studios (recorded by Rick Nelson), and at Bingham’s own Nina Highway in Henderson, Louisiana. After performing for a full house at the New Orleans Jazz & Heritage Foundation’s last show before lockdown, Lewis conceived of her record amidst quarantine conditions that were presenting an indefinite pause in an otherwise booked-out performance year. Without the pressure of upbeat, danceable shows on the agenda, Lewis turned to an abandoned bag of narrative songs that she felt were just a bit too delicate for the New Orleans club scene.

The record returned Lewis to her folk and roots origins, and reflects two sides of her America, that of her father’s church, and that of the “white-gaze” world that existed beyond those walls. Reuniting Country with its gospel and blues roots, the record’s Country Soul excursion begins with the Texas-tinged, Eliza Gilkeson inspired “Copper John,” but quickly shifts into the Rufus-esque Country-funk anthem “Wrecking Ball.” If the heart of the record is found in its benediction “My American Heart,” a song Mandy Patinkin referred to as “like listening to light,” the soul of the collection may be “A Healing Inside,” an a cappella, grounded declaration that features Lady A, the Seattle based Blues legend whose name has been famously usurped by the Nashville band in response to the Black Lives Matter movement.

The Dan and Steve Show brings East Tennessee’s Own Dan Gammon and Steve Horton to the Blue Plate Special stage. Dan & Steve make up 1/2 of the band Y’uns. Steve Horton is the founding member of the Lonesome Coyotes,Y’uns Jugband, Dylan Birthday Bash and Second Sunday Community Sing. And Dan is a realtor at Keller Williams Realty in Knoxville Tennessee and a kazoo recording artist at Working Musician. 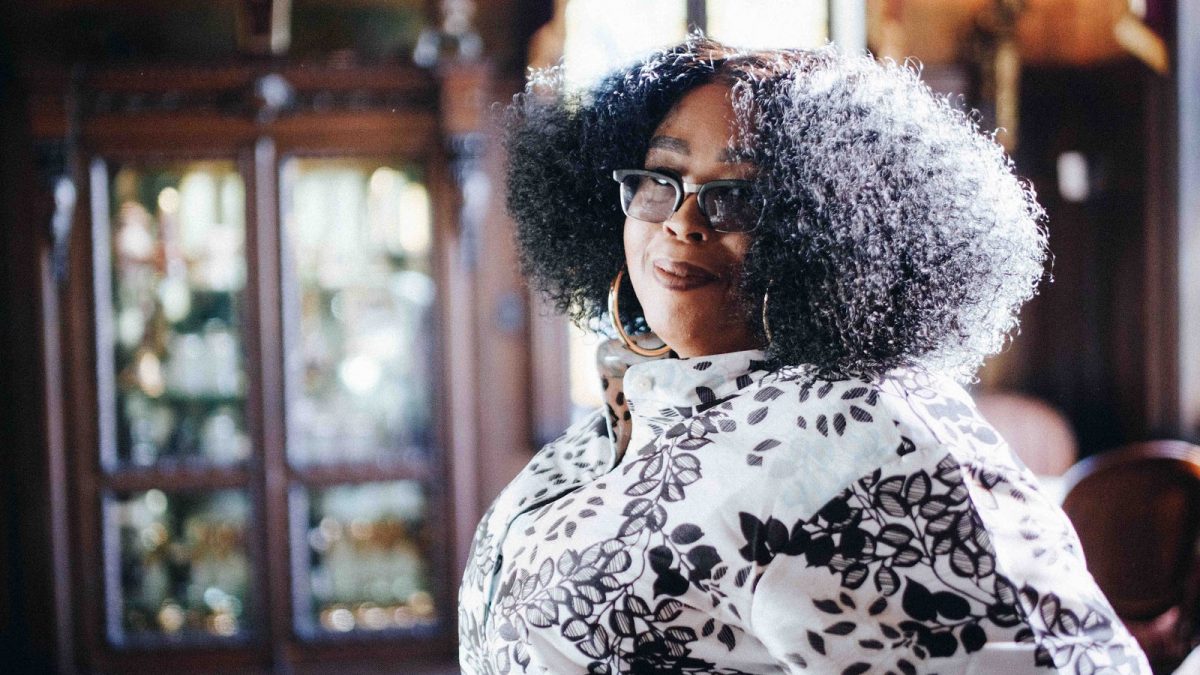