Christie Huff is a country singer songwriter who brings a touch of pop to her soulful sound. She’s an LA girl now, but attributes her country background to her childhood in Arizona. Consistent trips to Nashville to co-write with other country songwriters keep her country ties strong. She is currently working on releasing singles consistently. Christie is well-known in LA and Orange County, and she now performs her original songs both acoustically and with her band. She has performed all over the U.S. and played many historic spots in LA including: Hotel Café, The Mint and The Viper Room. Touring multiple times a year, Christie knows what hard work and dedication mean.

Song-sirens Lauren Harding and Mallory Trunnell were veterans of intricate song-crafting and the bright lights of the stage on their own, but together, they discovered a shared talent for firecracker lyrics and glistening harmonies that became irresistible. The ladies penned a tune while participating in a songwriting challenge that sparked the notion to forge a Badass, Harmony-Laced, Folk/Rock driven, Americana Lady Duo. Thus: Crimson Calamity was born.

With inspiration from artists like Brandi Carlile, The Civil Wars and Fleetwood Mac, Crimson Calamity infused their influences into the release of their first two EPs, ‘All in the Cards’ and ‘Gypsy Heart.’ The music Crimson Calamity is devoted to creating embodies both sultry rock and traditional country aspects. Fans of both genres will hear these attributes in every song the gals concoct. 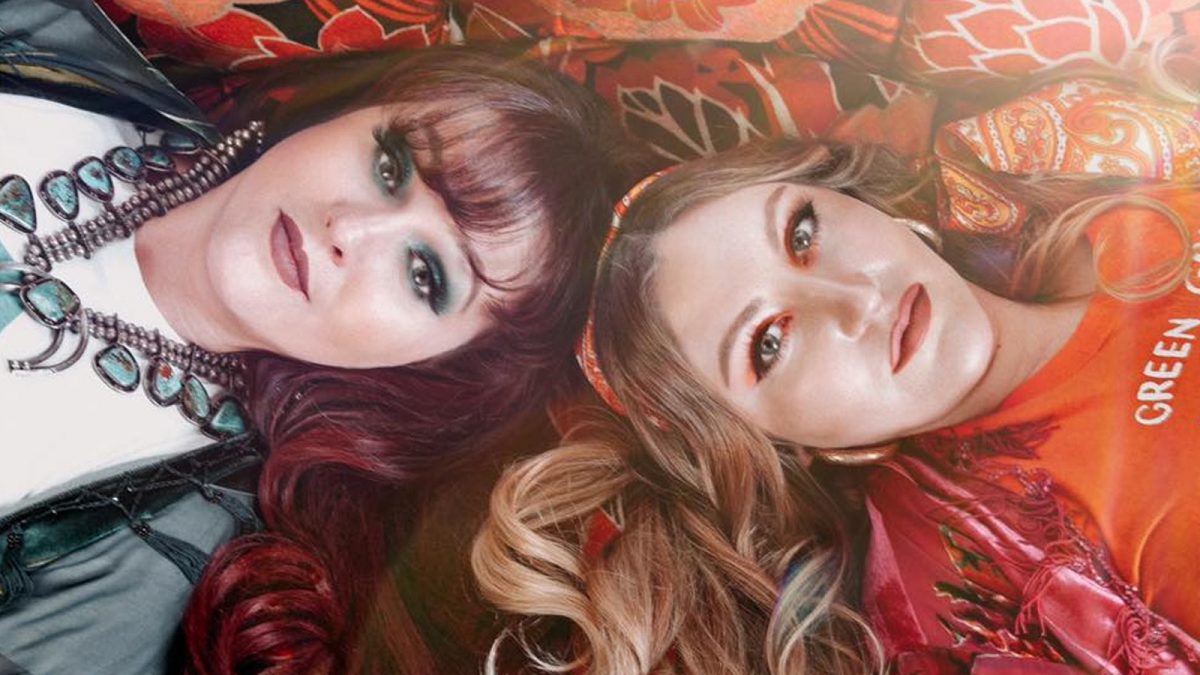