Jake Gray is a singer-songwriter and multi-instrumentalist. Telling stories via song. I use a variety of styles influenced by some of the great musical storytellers. There is another “Jerry Gray” that apparently has had some success with big band music. I am not him so… My family calls me Jake. Now you can too.

Zach Russell is a singer-songwriter from Caryville, Tennessee. Growing up in a small mountain town tucked away in the Appalachian mountains, Zach learned to play music working through the Red Book Hymnal in the band at a Southern Baptist Church. The notes of the supernatural ad yearning still weave their way through his first-person tales of experiencing the spectrum of life’s emotions.

Zach’s most recent releases include The Creek, a studio album with a star-studded backing band, including members of The Food Stamps. His latest release, In Between, is a stripped-down, in-depth look at Zach’s unique and profound songwriting talents. 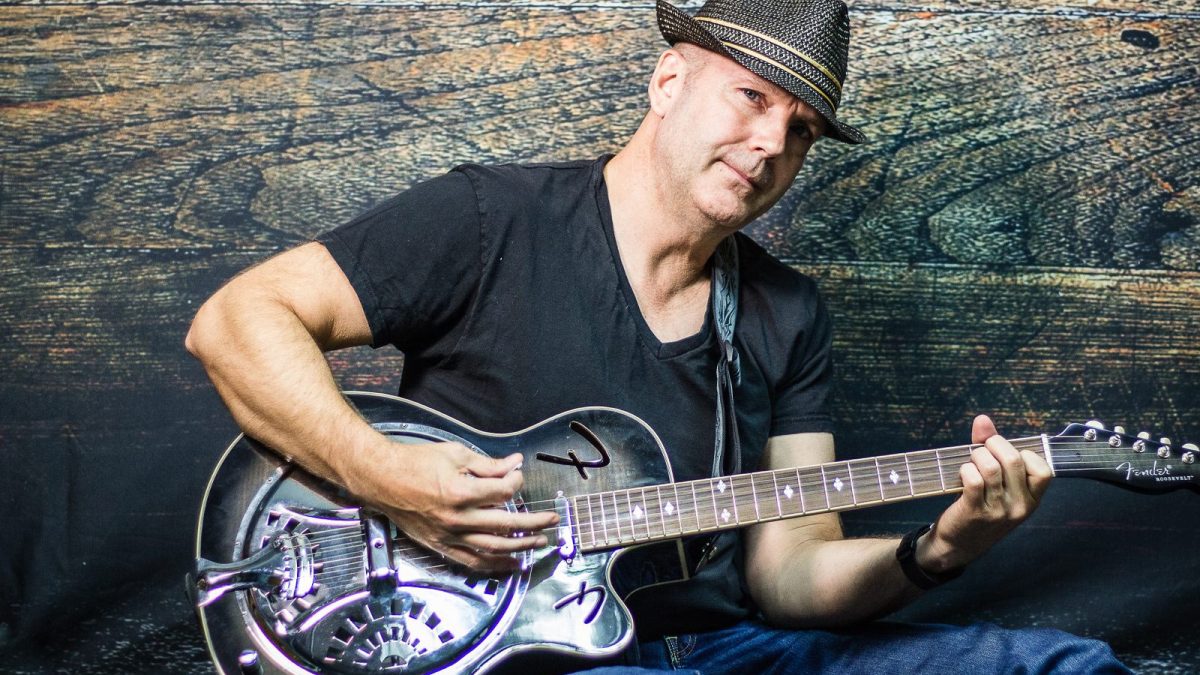