Singer-songwriter Chris Long, music is an adventure that keeps getting better and better. He grew up with a father who was a musician, and learned to play guitar at age 12. Since then, the adventure’s just kept going. Chris Long writes and performs music from the Heartland, Roots Rock & Americana genres.

Chris played in two bands with his father in the late 90s and early 2000s. They played together in the bands Sloe Ginn and Stonewall Gray. Since then, he’s moved away from performing with a group to focus on a career as a solo singer-songwriter. He has performed across the US and internationally, including performances at Nashville’s famed Bluebird Cafe and The Commodore. Chris has graced the stages of Dollywood’s famed DreamMore Resort, Jim Oliver’s Smokehouse and the infamous WDVX “Blue Plate Special” along with radio & television appearances.

Chris’s music blends Americana and rock to create a rough yet classic sound. His focus is on telling stories of everyday life and the world around him through his songs. He’s heavily influenced by Bruce Springsteen, John Mellencamp, and Creedence Clearwater Revival. The sounds of classic rock come through in his music. He’s also a history teacher, something that’s had a strong impact on his songwriting. He says, “For me, music has to mean something. I love songs that speak about life and the world we live in. That’s the music that tells our story. That’s the music we carry with us throughout life.”

Tin Roof Echo, the recording moniker for Asheville, North Carolina based musician, Joe Hooten, has evolved from a bedroom-folk project to the solo performing artist that he is today. He is currently performing as Tin Roof Echo, PINKEYE Asheville’s all-star punk band, and also with the legendary Dark City Kings of Black Mountain, NC. Hooten has independently recorded & released seven albums, six full-length and one EP that highlights his unique introspective songwriting. Additionally, three albums of live material have also been released to highlight his solo performances. 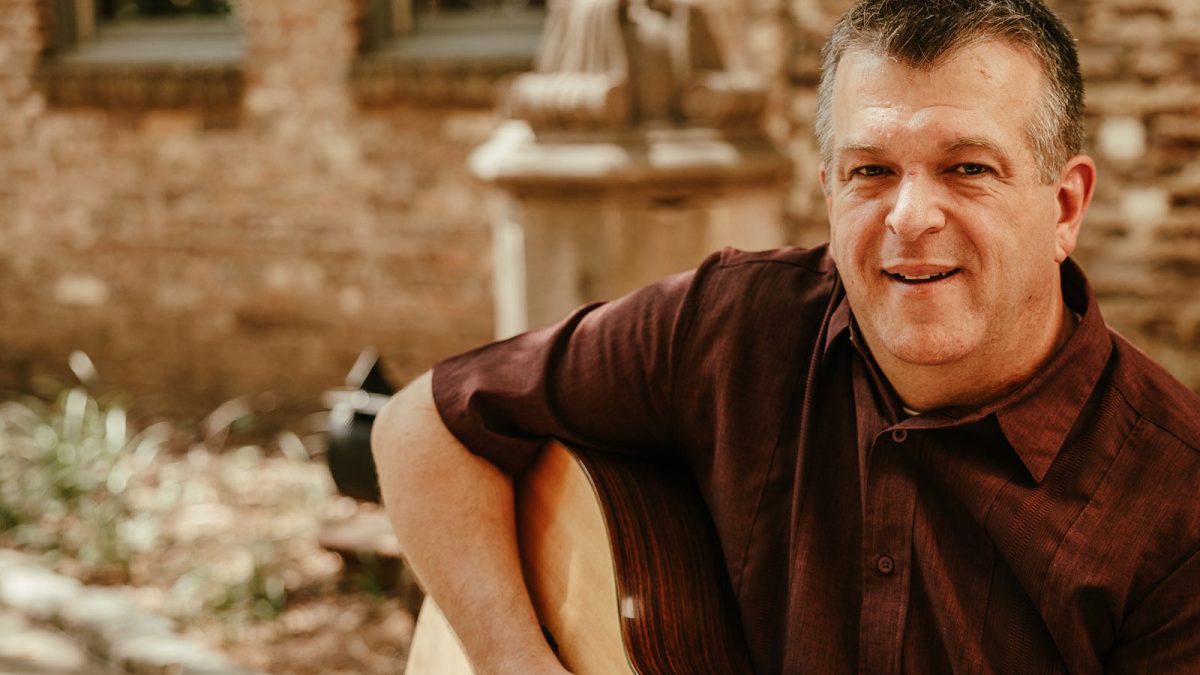