Wendel Werner received his Bachelor of Music in Studio Music and Jazz and his Master of Music in Choral Conducting from the University of Tennessee. While at the University, he studied with renowned jazz musicians, Donald Brown and Jerry Coker. An accomplished composer and arranger, Mr. Werner has written for the Knoxville Children’s Show Choir, Knoxville Showstoppers, UT Singers, Knoxville Community Chorus, and the Oak Ridge Civic Music Association. A proponent of jazz, Mr. Werner has performed frequently for

“Alive After Five,” series of jazz programs at the Knoxville Museum of Art as well as directed numerous musicals there. He has started several vocal and instrumental groups and toured extensively behind several of his own albums. His most recent group, Wendel Werner and the Strange Relationship, composed of three horn players and four vocalists, performs a variety of music styles. He is currently the Music Director of St. Paul United Methodist Church Fountain City in Knoxville, Tennessee. 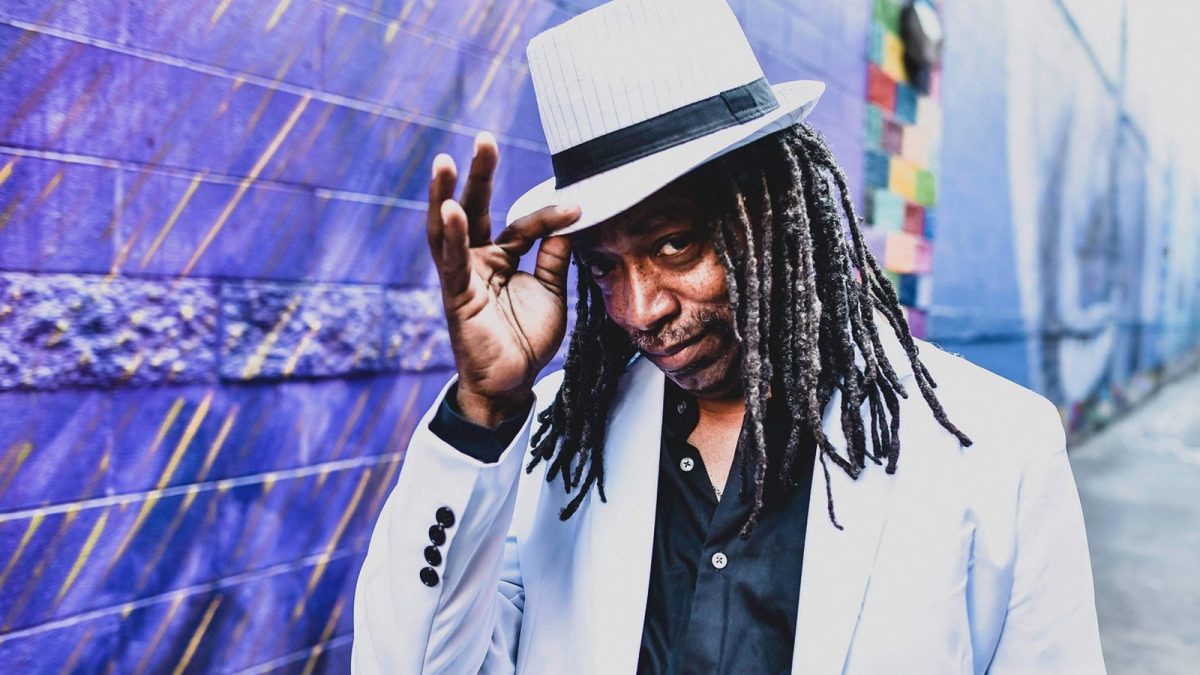