Singer-songwriter and multi-instrumentalist Donna Frost is a traveling troubadour with decades of performing and touring experience. Expertly weaving folk, blues and pop, she creates memorable concerts that champion the human spirit. She logs thousands of miles each year, performing across the U.S., solo and with her band. With over 300 songs in her catalog and seven albums, her music has received airplay, charted and garnered awards worldwide. She performed a tribute to the late Skeeter Davis at Kentucky Music Hall of Fame Induction Ceremony; and has performed live on Chicago WGN TV. Giving back to the community, she is an active performer with Music for Seniors, “Musicians on Call” and “Songs of Love.” She is endorsed by Kamoa Ukuleles and Luna Guitars; and is an ambassador for True Joy Acoustics which donates ukuleles to pediatric hospitals for music therapy programs across the country.

Raccoon Brothers is an Americana rock band from Austin, Texas driving a sound that marries Midwestern sensibilities to Texas attitude. With an energetic live performance showcasing scrappy guitar licks, tight harmonies, and thoughtful lyrics, the band celebrates the small victories in life and growth through the trials and tribulations in between.

Performing 100 shows in 2019 on the strength of self-released EP At Home, the band had its song “Indiana” featured on the collaborative Our 50 States album project in 2020. Raccoon Brothers is currently wrapping post production on its new full-length album, No Relation, recorded during the pandemic break from touring, with an album release scheduled for 11/11/21 and tour to close out the year. 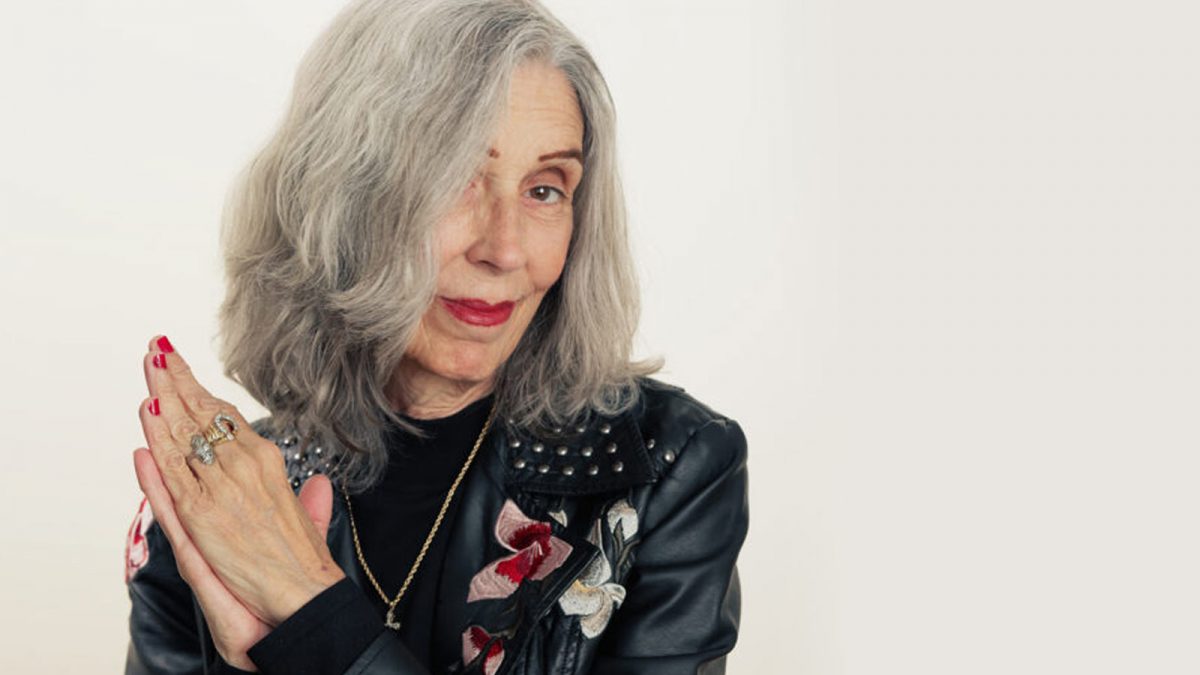