The Well Drinkers are a progressive, original bluegrass and Americana band based out of Western North Carolina, whose range extends to festivals and venues across the Southeast. Since the band’s creation in 2019, the group has striven to combine traditional roots of their Appalachian region with progressive
instrumentation, songwriting, and subject matter. The group doesn’t shy away from the opportunity to bring experimental jams, jazz, Cajun, classical and reggae into their live performances.

Austin Stirling is an americana, folk and dark roots singer/songwriter based out of Indiana. He has toured the United States and 16 other countries trying to get his music to whomever and wherever he can. With various sounds up his sleeve, A.S. is formerly known from touring over the last several years as “The Hangdog Hearts” but decided to play and tour under his name in hope that it will afford him flexibility within what he does and what he is capable of doing. His mesmeric vocals, banjo and guitar can be heard throughout all of his records. You will hear an eclectic blend of many musical styles where he has written, played and recorded each individual part. As good as people say his albums may be it is Austin’s live performances that set him apart. He has found a musical voice that he uses to move audiences to a deep place within their hearts. A live performance from Austin Stirling is truly a moving and powerful experience. If you ever get the chance to see him play you will never regret it! 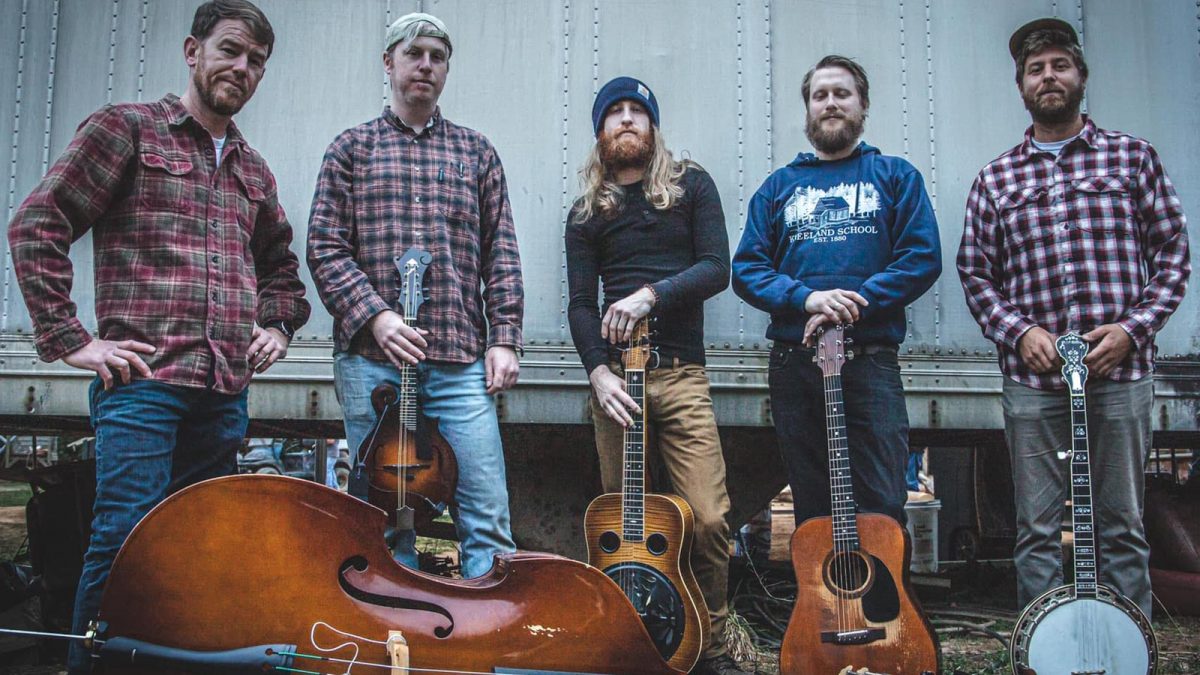