For more than four decades now, Robin & Linda Williams have made it their mission to perform the music that they love, “a robust blend of bluegrass, folk, old-time and acoustic country that combines wryly observant lyrics with a wide-ranging melodicism.” Today some might call it “Americana,” but these two revered music masters were living and breathing this elixir 20 years before that label was turned into a radio format.

As live performers they are second to none. Their stirring concerts have earned them a huge body of fans over the years. But as gifted songwriters Robin and Linda have earned an even rarer honor, the devotion and deep respect of their musical peers. As The Washington Post put it, “The Williamses are able to sum up a life in a few details with moving completeness.” The list of artists who have covered their original songs include some of the greats of country music, names like Emmy Lou Harris, Tom T.Hall, George Hamilton IV, Tim & Mollie O’Brien, Mary Chapin Carpenter, Kathy Mattea and The Seldom Scene. One of their most requested songs, “Don’t Let Me Come a Stranger,” has been recorded by the well known Irish singer, Mary Black. 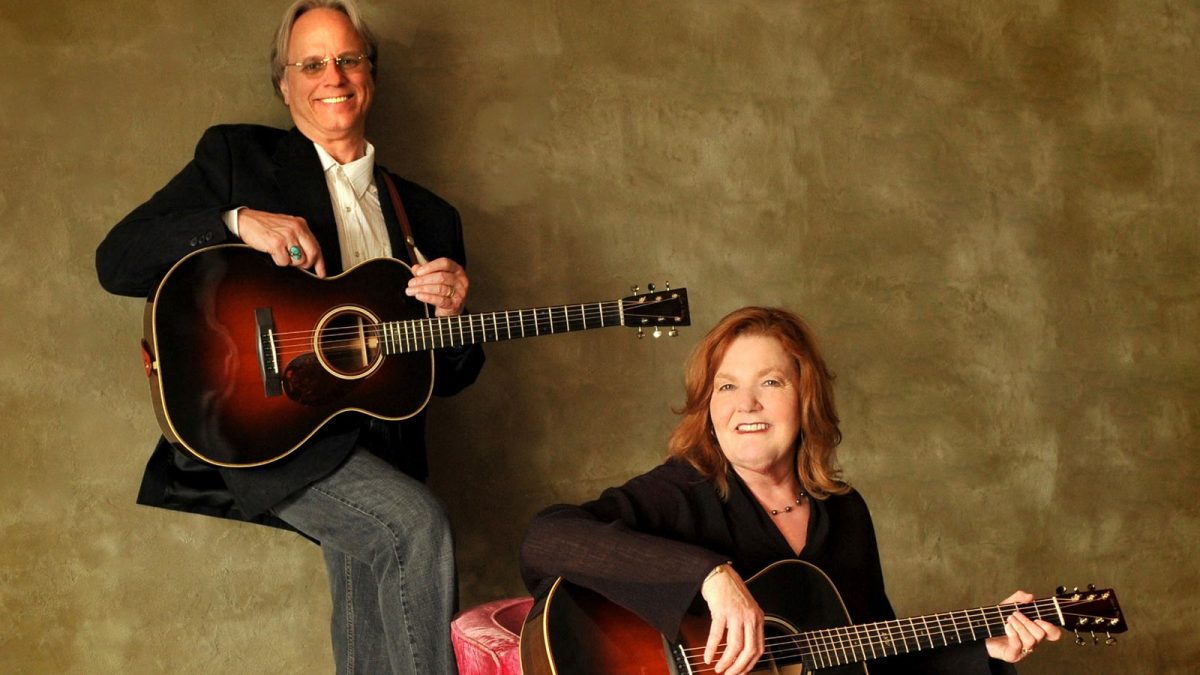