Love & Valor is an emerging Americana-flavored Folk band based out of Burlington, NC. The band has been a staple in the NC folk scene since 2012, and are known for performing almost exclusively original music. Their influences range from classic singer/songwriters such as Bob Dylan and Johnny Cash, to current bands like The Avett Brothers, The Lumineers, and The Civil Wars. Love & Valor performs hundreds of shows each year, recently appearing at Shakori Hills Grassroots Festival, The Cat’s Cradle, and much more. Their live shows are intimate yet energetic, with harmonies, gang vocals, and upbeat melodies. 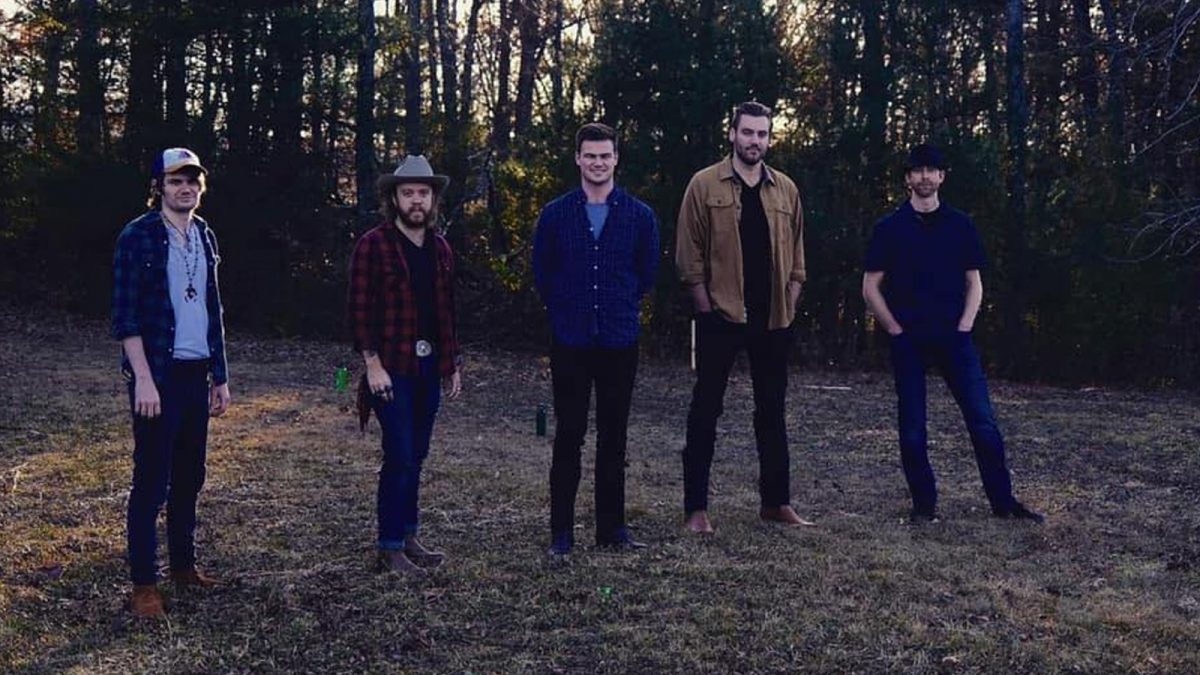