Propulsive rock’n’roll mingles with expansive Americana on Seattle songwriter Scott Clay’s forthcoming LP Time Will Tell. Buoyed by a voice both plaintive and roughhewn, Time Will Tell invites listeners to slow down and reflect on our true nature and our collective humanity.

Clay came to music in his teens, got serious about it in college, and relocated to Seattle in 2005. Working with producer David Loy, Clay released his debut LP Colorful Thing in 2007. Following the record’s release Clay headed to South America, spending a few years travelling, volunteering, and writing what would become the 2017 release Price of a Life. Later that year, Scott met long-time producer and engineer Conrad Uno (The Posies, TacoCat), and together they recorded – all via live takes – the Fool’s Journey LP.

In 2018, Clay was introduced to Johnny Sangster (Mudhoney, Mark Lanegan) and Rachel Field (Whitney Monge) of Crackle and Pop Studios where they recorded and released his ‘Garden Songs’ EP in 2018 and ‘Summer Lullabies’ EP in 2019.” When it came time to track Time Will Tell, Clay and a cadre of top-flight musicians, including engineer Mike Davis (Modest Mouse, Head and the Heart), bassist David Dawda (Fruit Bats), drummer Sean Lane (Pedro the Lion) and pianist Daniel Walker (Heart), together they set up camp at the venerable Hall of Justice studio in Seattle.

Clay wrote much of Time Will Tell in the curious space between sleep and waking, scratching out ideas in the wee hours of the morning. Fittingly, the record treads in the territory of the profound and metaphysical. Searching for peace with emptiness and loss, finding a deeper connection to nature, and meditating upon one’s purpose in life are all explored in Clay’s painterly prose. Both uplifting and therapeutic, Clay hopes the record will inspire listeners to take a moment from their busy lives and ask deeper questions of themselves. While he doesn’t promise the answers, Clay has graced us with a soundtrack to our own inner explorations. 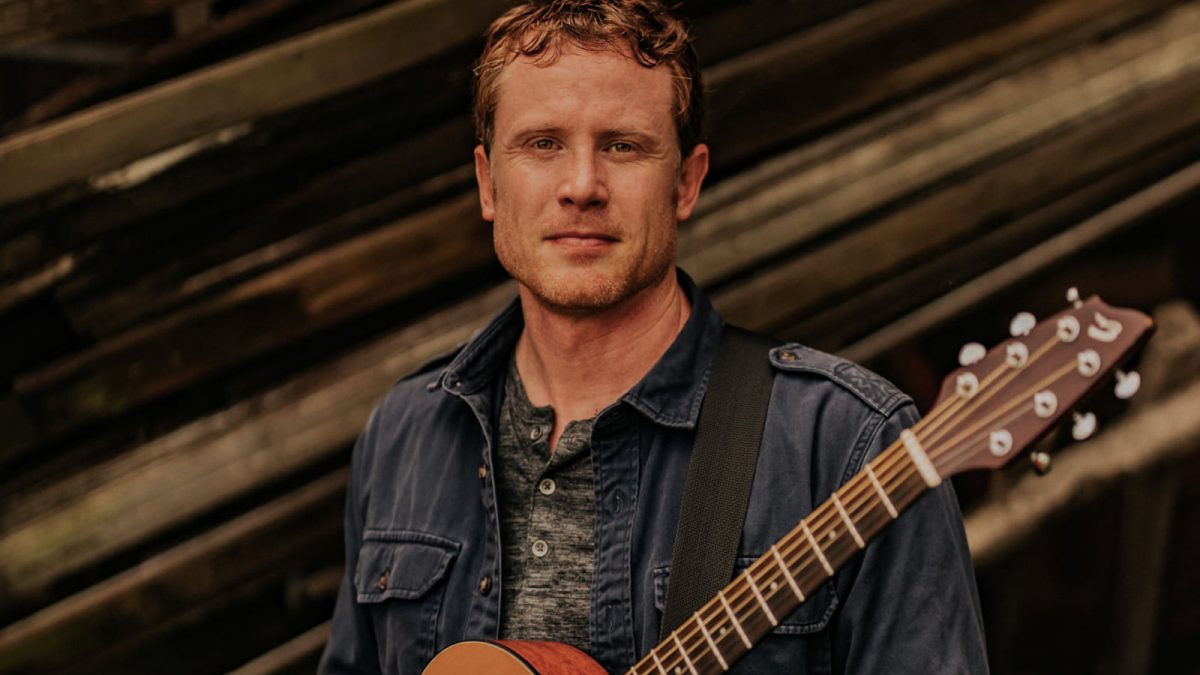