With his silk-like vocals, Mutlu showers over melodies like rain. A Philadelphia native, Mutlu combines his innate Philly-soul style with elements of folk, reggae and rock. This cohesive blend of music creates a rare and retro sound that is entirely timeless.

Mutlu has already made substantial headway with his high-caliber soulful sound. He’s collaborated and toured extensively as a support act with legendary duo Daryl Hall & John Oates. He also holds the distinction of having made the most guest appearances on Daryl Hall’s acclaimed, award-winning TV show “Live From Daryl’s House”. Mutlu has toured as a support act and longtime collaborator with noted singer/songwriter Amos Lee, and has shared stages with Adele, John Hiatt, Leon Russell, the Blind Boys of Alabama, Todd Rundgren, Shuggie Otis & many more. Additionally, he was the support act on the North American leg of Joe Jackson’s acclaimed “Rain” tour.

Mutlu’s latest release is a 7-song collection entitled: Good Trouble. Mutlu co-produced the record with songwriter/producer Darius Amendolia. Additionally, Good Trouble was mixed and mastered by Grammy winning producer/engineer Phil Nicolo. The album features the lead soul-folk single “Lifeline”. The empowering track touches on the search for unity within a divided society. Mutlu hones in on the importance up standing up for justice and equality. Other songs like “Scarred” and “Work For It” discuss the mind’s worst enemies between depression and self-doubt. Mutlu empathizes these feelings and offers something real and relatable to listeners. Good Trouble also includes “Nothing In This Whole Wide World” featuring John Oates, a song that channels that classic, 1970’s Philly-soul sound. The track was co-produced by John Oates and Hall & Oates guitarist Shane Theriot, and includes Hall & Oates band members Brian Dunne (drums) and Klyde Jones (bass).

“I definitely wouldn’t say it’s proper music writing,” says 19 year-old singer/songwriter Julia Bhatt coolly. “I genuinely just fuck around on the guitar until I play a string of chords that makes me feel good, I guess.” Born in Boston, MA but living practically the whole of her young life in Miami, FL, Julia was raised on a stimulating and expansive musical diet – her first musical memory is of being overwhelmed to tears at a Shakira concert in 2006 when she was 4 years old. She grew up listening to everything from classic rock, American songbook standards, and bossa nova beats. It was this variety of rhythms and melodies that helped shape the wide-ranging music she creates. With a powerful voice reminiscent of Amy Winehouse and Regina Spektor, Julia writes engaging, fun hooks with great beats, juxtaposed with honest storytelling that reflects observations about life in the melting pot of Miami, as well as reflections on her on-going struggles with depression. Absorbing all this musical knowledge into herself, and bursting with creativity to write and record more new music to build upon her exciting fresh batch of songs, Julia Bhatt is working on her full-length album to be released in early 2022. 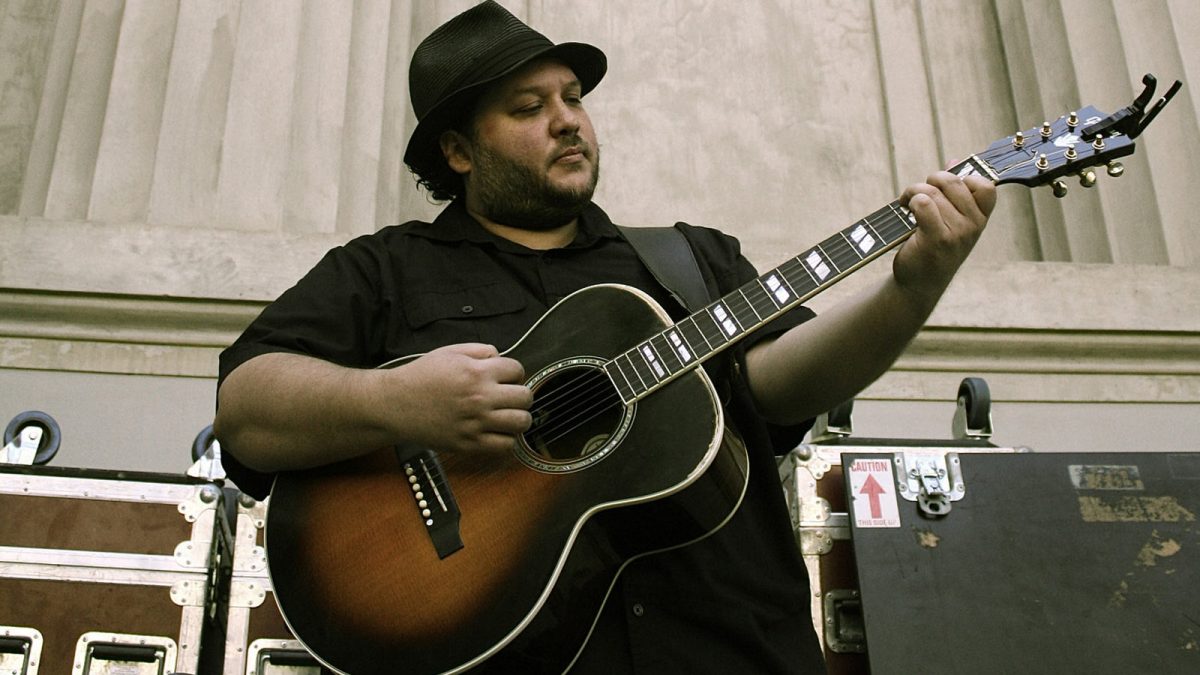