Throughout the past decade, eastern Kentucky native Kory Caudill has become a force to be reckoned with in the music industry, and has enjoyed success in music that spans all genres. While Kory’s “awe shucks” demeanor, boots, and ball cap can be deceiving, his musical background is polished as it is natural. Widely considered one of the world’s top virtuoso pianists, Caudill began cultivating a life in music when he was only four years old, and he attributes much of his success to his rural Appalachian background. 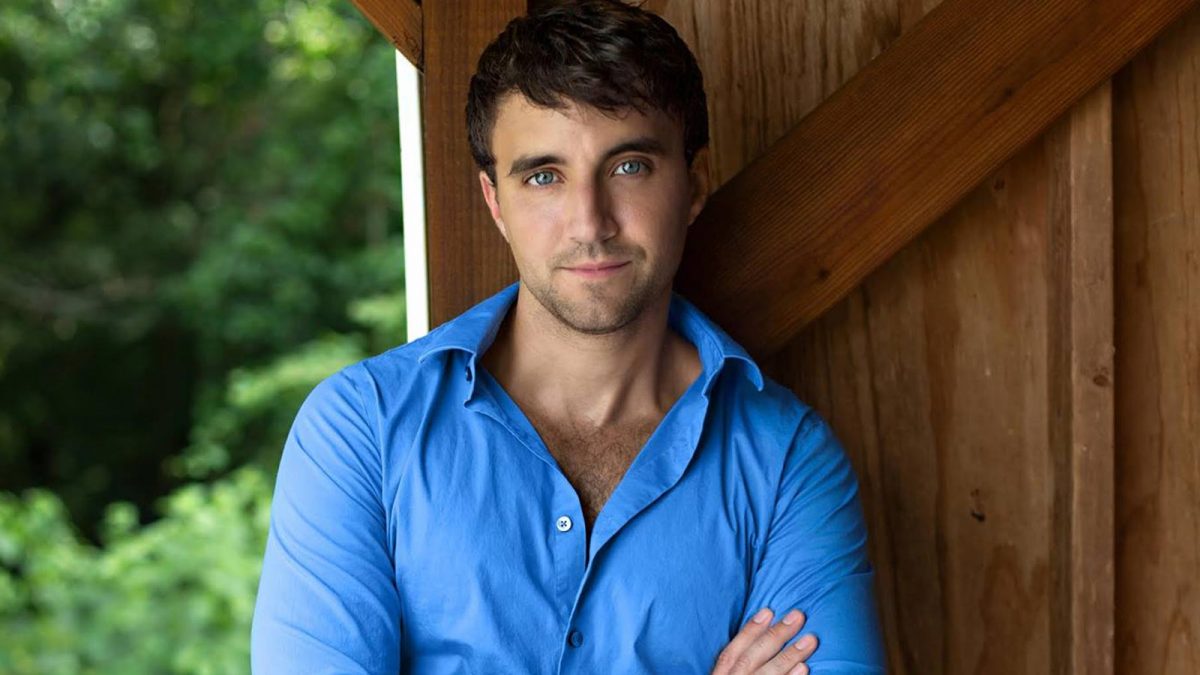