“Frembgen” comes from the German for “little stranger,” and Emily Frembgen is used to being one. The unusual girl with the unusual name began as a child actor, taking classes at the Denver Center Theatre Company before moving to Maryland at age 12. There, she played a fairy in A Midsummer Night’s Dream at Baltimore Center Stage. At age 15, she moved to NYC where she simultaneously discovered Lou Reed and Lucinda Williams and began learning guitar and writing songs. Hating high school, she dropped out and homeschooled herself. By day, she worked at Canal Jeans on Broadway and spent her paycheck at nearby Tower Records. At night, she holed herself up in her room with a 4-track recording her own compositions and covers. She found her musical self in the songs of Reed, Williams, Bob Dylan, Mary Gauthier, Gillian Welch, and countless others. Around this time, she formed a band with a childhood friend called The Jellybabies and distributed homemade cassette tapes.

While on tour in Los Angeles, accepting her awards for LA Music Critic’s Blues Artist of the Year and Best Holiday Music Video for “Let’s Get It On For Christmas”, Pam Taylor recorded a song at Dirt Shack Records with producer, Dave Osti, mixed & mastered by Grammy Nominated producer, Daniel Krieger at Konscious Studios.  It features vocals from Los Angeles based pop artist, Mike Bauer plus, Guns n Roses keyboardist, Teddy Andreadis. Also featured on this track is Peter Von on bass, Mark Switzer on pedal steel guitar, and Dave Osti on drums and acoustic guitar. This track garnered her a spot in the International Songwriting Competition. 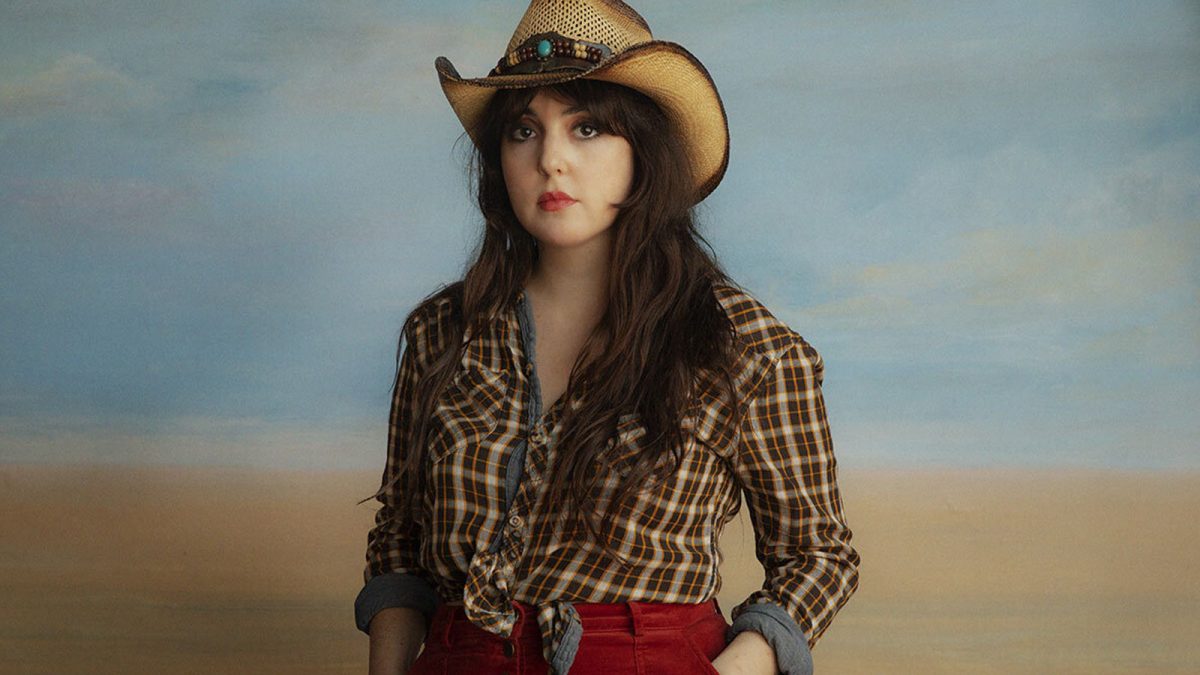