Raised in the endearing small town of Oliver Springs, Tennessee, singer-songwriter Rachel McIntyre Smith learned to play piano at the age of 9 to one up a classroom rival and has been making music ever since. Drawing inspiration from Kacey Musgraves, Linda Ronstadt, and Taylor Swift, Rachel blends country & vintage pop with her signature clever & catchy lyrics.

In the beginning of 2020, Rachel launched a 7 state concert tour of cat cafes to raise money for feline rescue. Sadly, the tour was cut short but Rachel did not let that interfere with her music plans as she released her single “High School Reunion” in the fall. Rachel’s brightly colored wardrobe fits her upbeat live shows where she has opened for Lee Roy Parnell, Larry Fleet, Paul Thorn, Boy Named Banjo, and Caleb Lee Hutchinson who calls Rachel’s latest release High School Reunion, “Real country music, smart wordplay, excellently written and sung even better. 10/10”.

The teenage years are purely experimental, and for Nina Ricci, they were spent turning the revolving CD racks of the Donelson Branch Library in the Nashville suburbs, and jamming out on her guitars with recordings in her room. Nina was turned on to music such as The Beatles, Queen, and Bruce Springsteen by her parents, and having crossed the bridge from Brian May’s folky, acoustic song “‘39,” to Bruce Springsteen’s album We Shall Overcome: The Seeger Sessions, she wasn’t a far cry anymore from listening to the music of Bob Dylan and Joan Baez. Nina checked out a soundtrack from the film “Forrest Gump,” and there she discovered Joan Baez singing “Blowin’ In The Wind.” Nina found her calling as a folksinger, as a result of listening to the beautiful ballads of Baez.

Nina’s father was an aspiring songwriter who moved Nina and her mother to Nashville when she was 18 months old. His innate skill of writing was passed onto Nina, and in her teen years, she began cultivating her abilities. At 17 years old, she auditioned for Berklee College of Music and was accepted. Throughout her time at Berklee in Boston, MA, her road was turning toward folk music. She had the opportunity to perform at Club Passim, which was the new establishment and name for the old Club Mt. Auburn 47 music venue in Cambridge, MA. Club 47 is where Joan Baez got her start, and it was exciting for Nina to sing in her footsteps. 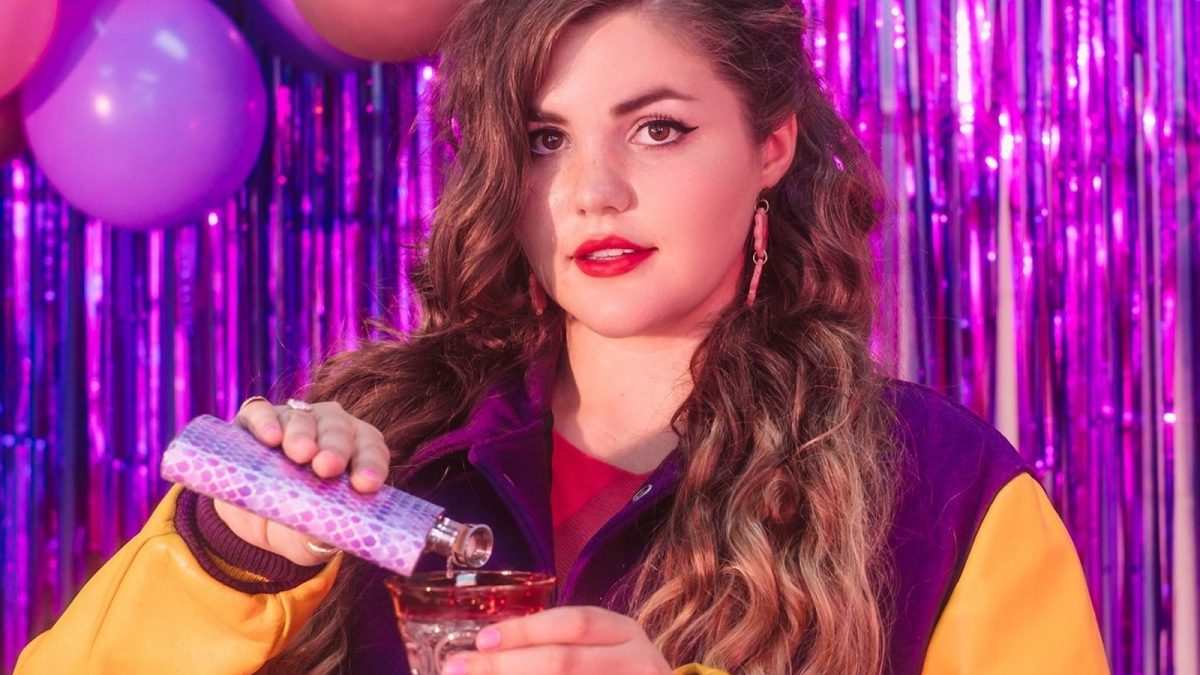