Mike Mitchell is a performing songwriter originally from East Tennessee who now resides in Nashville. He has appeared as a solo performer, as half of an acoustic duo songwriting group and in rock bands. Various musicians’ renditions of his songs have allowed his songs to have many labels. He is currently appearing solo in writer’s night venues in Nashville. He released an album called “North Carolina” in 2009. “North Carolina” has been labeled by many listeners as country music due the the prominent roles of the fiddle and steel guitar throughout the record, but there is also some folk and rock n roll featured as well. It has been called a “labor of love” by Gone Country magazine. North Carolina was recorded mostly live in Mebane, North Carolina at Duck Kee Studios.
North Carolina is available at Amazon.com.

Raised in North Carolina, Brooklyn-based Americana crooner Kevin Daniel is set on making NYC a destination for Nashville sounds. The songwriter and multi-instrumentalist brings southern rock, gospel, and blues to barrooms of Brooklyn and beyond. But Daniel wasn’t always chasing his dreams.

In the winter of 2013, during a dinner party in Bushwick, Brooklyn, Kevin received a phone call from his sister that would change everything. His mother and stepfather, adventure-seekers and amateur pilots, had been flying back from their mountain house in western North Carolina when their plane had crashed, killing both of them. Daniel’s life was turned upside down, his family torn apart and the world forever changed. During his return to North Carolina to help with family business, and while reliving his parent’s lives through photos, essays, and family stories, Kevin wrote over a dozen songs, all fueled by the grief of losing his parents as well as the celebration of the large lives they were known for. From those songs six were chosen to record, including one written specifically for Kevin’s parent’s memorial service. 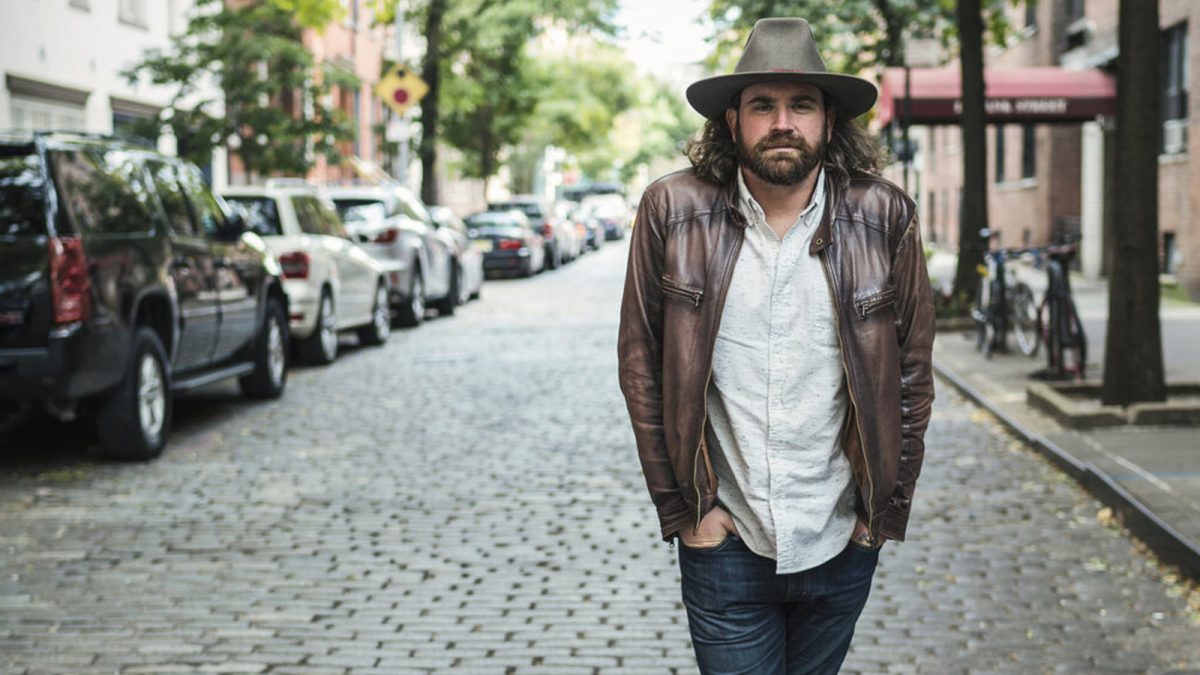