Poetica is an adventurous fusion of poetry with jazz, classical and Americana musical elements in the vein of Leonard Cohen and Laurie Anderson. The self-titled debut album was conceived, produced and engineered by 6-time Independent Music Award winner Rachael Sage, with musicians contributing from around the globe. Poetica aims to create connection and shared experience via the unifying power of language.

Rachael Sage is a soulful vocalist, innovative multi-instrumentalist and award-winning singer/songwriter and producer from NYC who has earned a loyal international following for her dynamic piano playing, delicate guitar work, and improvisational audience interaction. She has toured with an eclectic list of artists including Howard Jones, Beth Hart, Ani DiFranco, and Grammy® winners Shawn Colvin and Judy Collins. 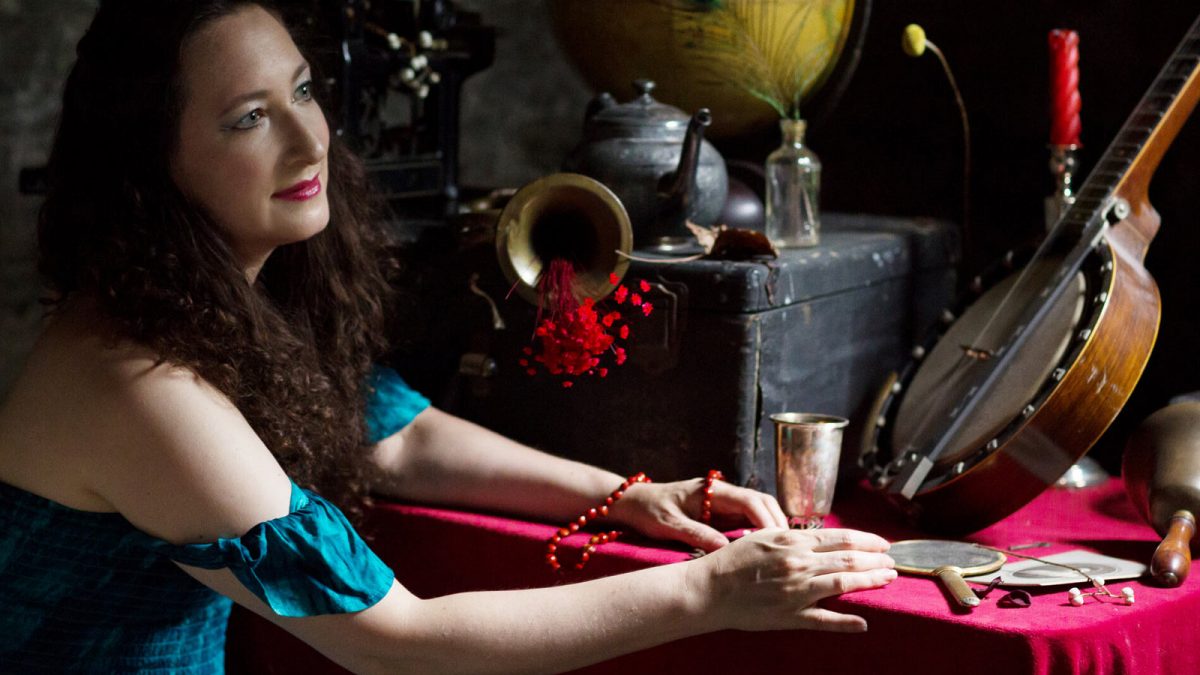