A Chicago native with musical roots in Folk, Motown, British Rock, Country, Roots and Blues music alike, Jack Byron delivers his Americana sound. After recording an acoustic demo in high school, he decided to pay for time at Pumpkin Studios in Orland Park, but producer Gary Loizzo heard value in Byron’s songs and recorded them for free during a two year span.

Loizzo, singer of American Breed, knew a thing or two about valuable songs – having sung the Billboard Hot 100, chart topping No. 5 single “Bend Me, Shape Me” in 1968. Loizzo donated his time and wisdom to Byron, a musician he believed in. Loizzo became a good friend who made a lasting impact, regardless of his passing in early 2016.

Shortly after, Byron recorded an EP, Gemini Moon, with fellow musician and friend, Carl Horne, at Horne’s home studio. The EP’s leading ballad, “Just A Fool” was named “Best Folk Song of May 2016” by the Akademia Music Awards.

Soon after, Byron started recording, his first official album, “Two Travelers”, with Todd Loizzo, son of the late Gary Loizzo, at Little Pumpkin Studios in Plainfield, and “Two Travelers” was released in Jan 2020.

In December of 2020, Byron’s first official single, “The Hill” was released.

Byron has appeared on Northwestern University Radio in Evanston, Il, Elmhurst College Radio in Elmhurst, IL, WGN radio in Chicago and Guaranteed Raw radio out of Kenosha, WI and Has played songwriter showcases at Chicago favorites including the Elbo Room, Uncommon Ground, House of Blues as well as made an appearance on Showcase at the Homeplace, in Nashville, TN. 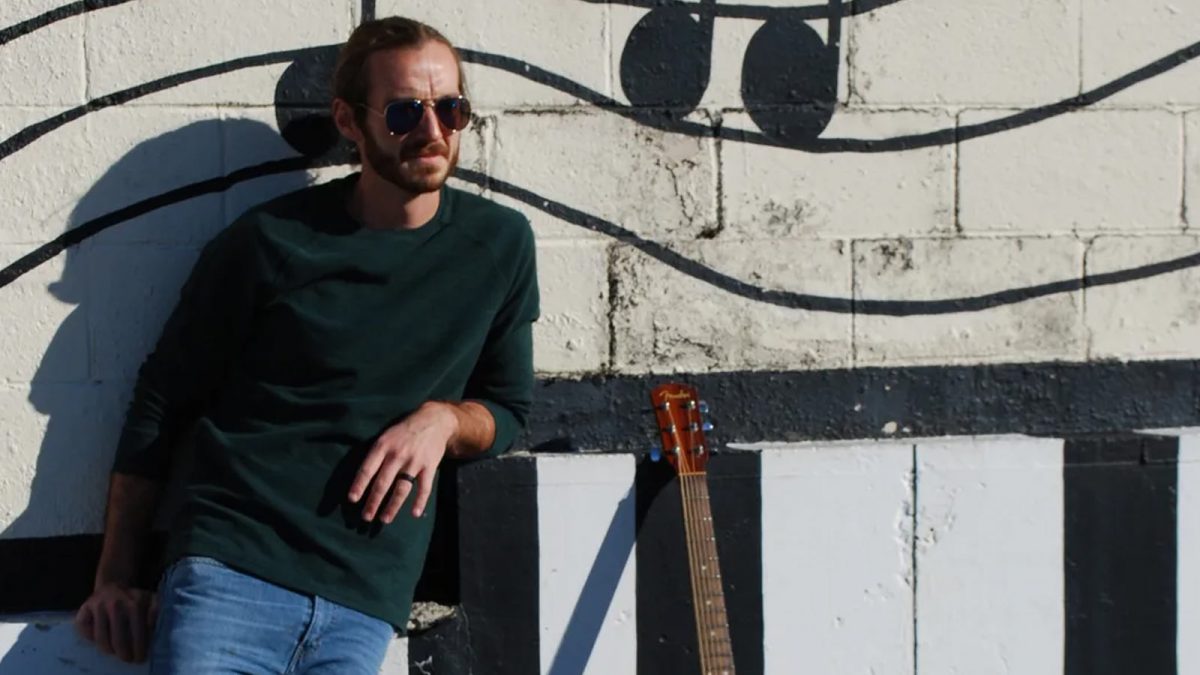