Cincinnati native and perpetual misfit, Erin Coburn is known for her prolific songwriting and modern approach to American Rock and Roll. Her relatable lyrics and soul gripping vocals are a striking compliment to scorching guitar solos and infectious riffs. She is unafraid to be authentically herself, always delivering an unforgettable, high energy performance that leaves people wanting more. As Erin always says, “expect the unexpected!”

A wide range of artists and genres have inspired Erin throughout her musical journey. Everyone from BB King, Stevie Ray Vaughan, and the Rolling Stones to Alice In Chains, Arctic Monkeys, and Nothing But Thieves. You can hear these influences lightly woven throughout her repertoire of songs. While she brings the sounds of modern Rock front and center, Erin never forgets her heavily Blues and Classic Rock influenced past. Fans of Royal Blood, Black Keys, Gary Clark, Jr and White Stripes will thoroughly appreciate Erin’s music.

Writing songs since a young age, Erin released her debut album, ‘Chaos Before Conformity’ (2015) at 14. Her lyrical output focuses on the theme of not fitting in with societal norms – being a misfit. With the release of her second and third albums, ‘Queen of Nothing’ (2017) and ‘Out from Under’ (2019), her fanbase has grown both nationally and worldwide. With her latest single releases, ‘The MiSFIT’ (July 2020), ‘Flip’ (May 2021) and ‘Sleeve’ (June 2022) showcasing her natural progression to a more mature sound with edgier lyrics, searing guitar solos, and a dash of humor on full display.

Mary James, youngest of six children, was born in Geneva, Alabama, though her family lived in Florida, a couple miles below the Alabama line. Her mom (author, Jean James) and dad (WWII veteran, William James) lived a very nomadic lifestyle. On one occasion they packed up the family (Mary was four at the time) and moved from Florida to North Minnesota, near the Canadian border, to rough it in the wilds.

For three months they lived in a tent built from a roll of Visqueen they’d brought with them. During this time, they built a log cabin using only an axe, hand saws, and the trees around them. They cooked their food on a campfire, got their water from a deep hole they’d dug, and read at night by the northern lights shining through the clear walls of their plastic tent. On one occasion their tent was mauled by a large, 7’1” black bear that Mary’s mom, Jean, was forced to shoot.

The tent soon became unbearably cold, and when they finally moved into their almost completed log cabin, winter was upon them. Without electricity or running water, and cold enough to freeze water five feet from the only source of heat (an old wood stove), the family spent many hours reading books by kerosene lamp and enjoying the great outdoors (cutting firewood!).

Mary’s oldest brother, Jim, who’d just joined the Navy, sent the family a guitar and a compilation tape of songs he liked. With a battery-powered tape-player, the family listened to the music of Hank Williams, Jr. and Dolly Parton. It wasn’t long before Mary was singing the songs plus vocalizing all the instrumentation. Seeing her talent, Mom and Dad bought guitar books, and Mom started teaching all the children to play the guitar. Mary and her brother Frank were the two who would turn music into a career.

Mary learned to read music before she could read words and was an official singer/songwriter before she’d started her first day of kindergarten. With the help of her mom, she wrote her theme song “Mean Mary from Alabam’.” The press immediately baptized her with this handle, and she’s been Mean Mary ever since. 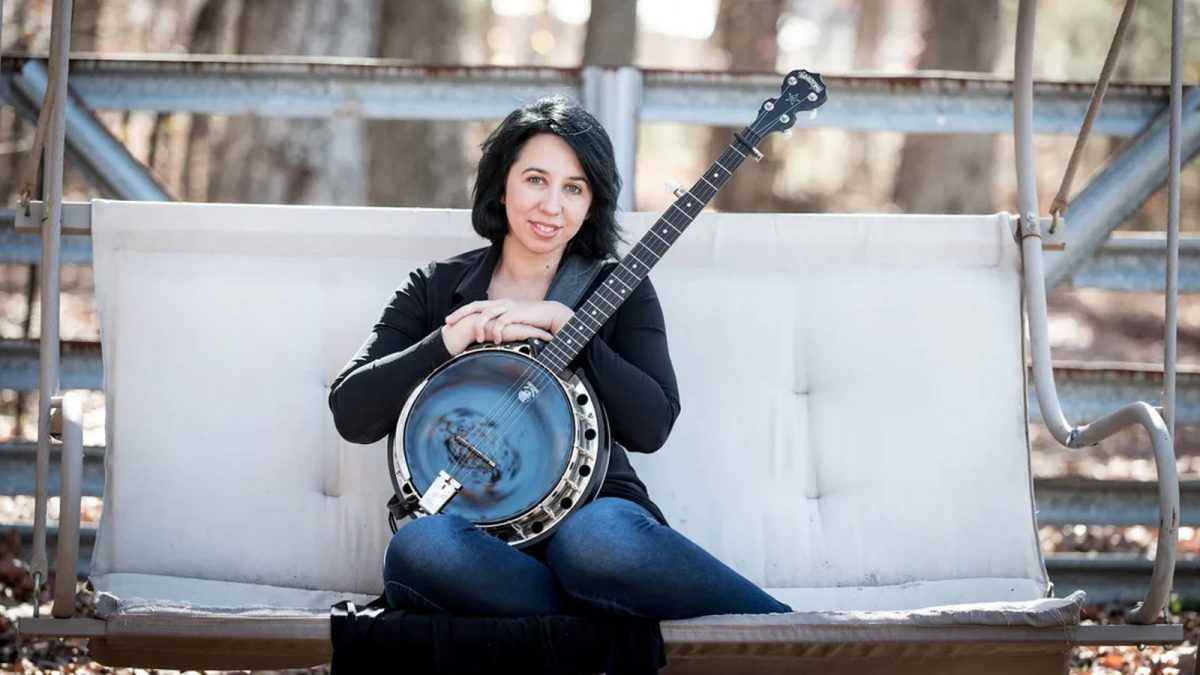