Artists have various ways of sourcing their sound. It can be intuitive, inspired, or a combination of both. In Eli Fox’s case, his creative instincts spring from a myriad of sources, making for an imaginative approach that reflects foresight, astute observation and a determination to make music that can consistently create an emphatic impression.

“There doesn’t seem to be any profound reason or meaning as to why I make music,” Eli muses. “It can make the days seem less dim, or help me gather my thoughts while also allowing me to process those things that are impacting me in the here and now. Writing songs is how I reflect, and ponder possibilities for the future. When I grapple with overwhelming emotion, or find I have some thoughts to share, I tend to turn to song. It’s almost as if my muse simply comes through naturally, and allows me an outlet for honest expression.”

Darrell Wallace was born in the foothills of the Great Smoky Mountains (Knoxville, TN). Darrell was a member of the Knoxville Songwriters’ Association. After meandering through a couple of states and several cities, he headed to Nashville. There he turned down two recording contracts and a publishing deal (maybe not the smartest move, but made sense at the time), he found himself as one of the up and coming writers with numerous appearances at the Bluebird Cafe. However, Nashville never found a niche for Darrell’s eclectic style. He did open up for folks like John Berry, Kenny Chesney (before his first album ever came out) and several others who prefer to remain nameless. LOL.

Darrell’s early musical influences were Allman Brothers, Lynyrd Skynyrd, Steve Earle, James Taylor and all of the Out Law Country folks, Waylon, Willie, etc. Today he is living the dream (the life of a rock star), playing venues throughout the south and parts of the north. His music is mixed with sounds of Folk, Americana and Country Rock(ish). He currently lives in Spring City, TN writing songs, playing music and loving life on the lake with his amazing wife!!! 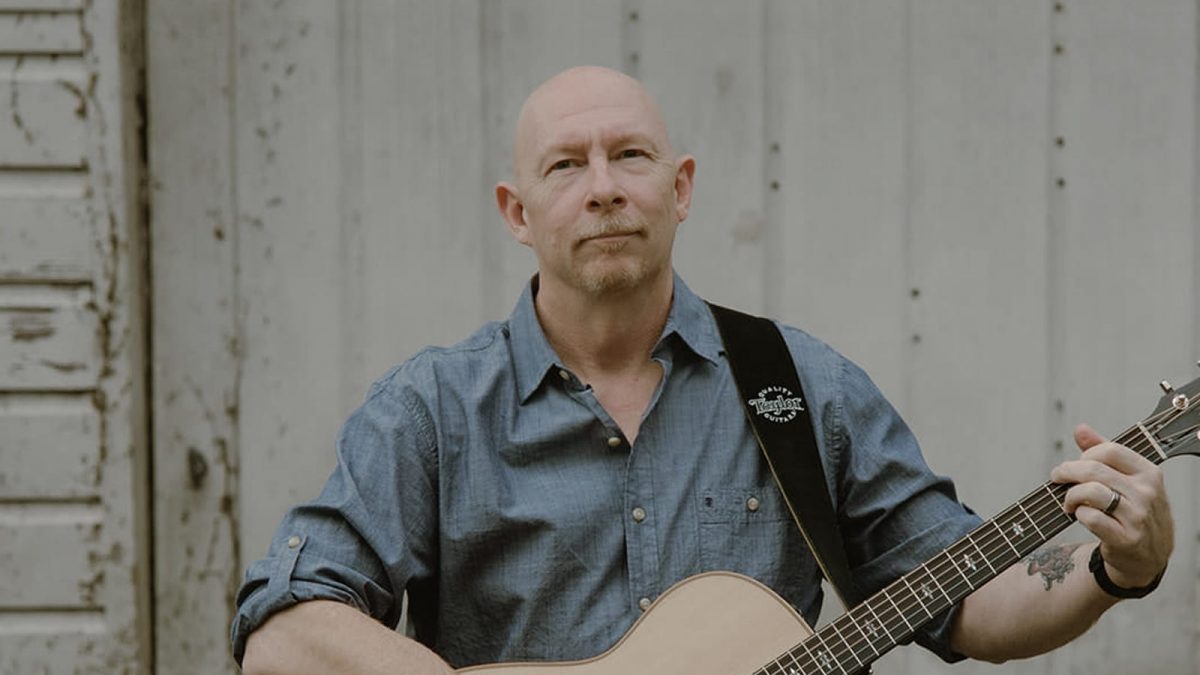