Originally hails from Kentucky. Stoll Vaughan’s career in music began in the late 1990s, when he left Interlochlen Arts Academy and went to Bloomington, IN to get involved at Echo Park Studios. Mike Wanchic producer and longtime guitarist for John Mellencamp discovered Stoll and took him under his wing and helped him develop the foundation for his songwriting. Being influenced by Bob Dylan, Townes Van Zandt, John Prine, Stoll embarked on the journey of writing his own songs. By the mid ‘00s, he released two solo albums, Hold On Thru Sleep & Dreams and Love Like A Mule. Both were in the Top 10 on the Americana charts. He has toured with the likes of John Mellencamp, John Fogerty, James McMurtry, Marty Stuart and opened for a Def Leppard/Journey co-bill (to name a few). His music has been featured in major motion pictures and television series such as True Blood, Friday Night Lights, Shameless, The Office, The Open Road and he composed music for David Lynch’s Webby Award winning Internet series Interview Project. Vaughan co-produced/co-wrote Sketches of American Music, the EP by Duane Betts (son of Allman Brothers Band guitarist Dickey Betts). Most recently he co-wrote with The Allman Betts Band for their debut record, Down To The River as well as their follow up record Bless Your Heart (out 2020). Stoll’s last record The Conversation was co-produced by Carl Broemel, of My Morning Jacket and Mike Wanchic. The album’s title, Stoll says, signifies “being in a continual conversation regarding people, God, and the fears we carry around—and how music interplays with everything emotionally and spiritually.”

Ryan Biter was raised and currently resides in Flagstaff, AZ at 7000ft. His music echoes the expansive soul of The Southwest. The sound is equal parts rural Americana, spectacled college town hipster, mountain bluegrass, and new age funk beatbox drum circle. It feels like your favorite pair of jeans; utterly unique, yet enjoyably familiar. Armed with expertly crafted songs, percussive guitar playing, and an affinity for beatboxing and loop pedals, Biter delivers a concert that is commanding yet intimate. Biter has a unique way of making a coffee shop feel like a concert hall and a club feel like an intimate house show. Ryan Biter can be found sharing his music with audiences all around the Country. His music has been featured on National and Internationally syndicated radio stations. Ryan has shared the stage with the Nitty Gritty Dirt Band and was a featured performer at the 2019 and 2021 Dripping Springs Songwriters Festival. 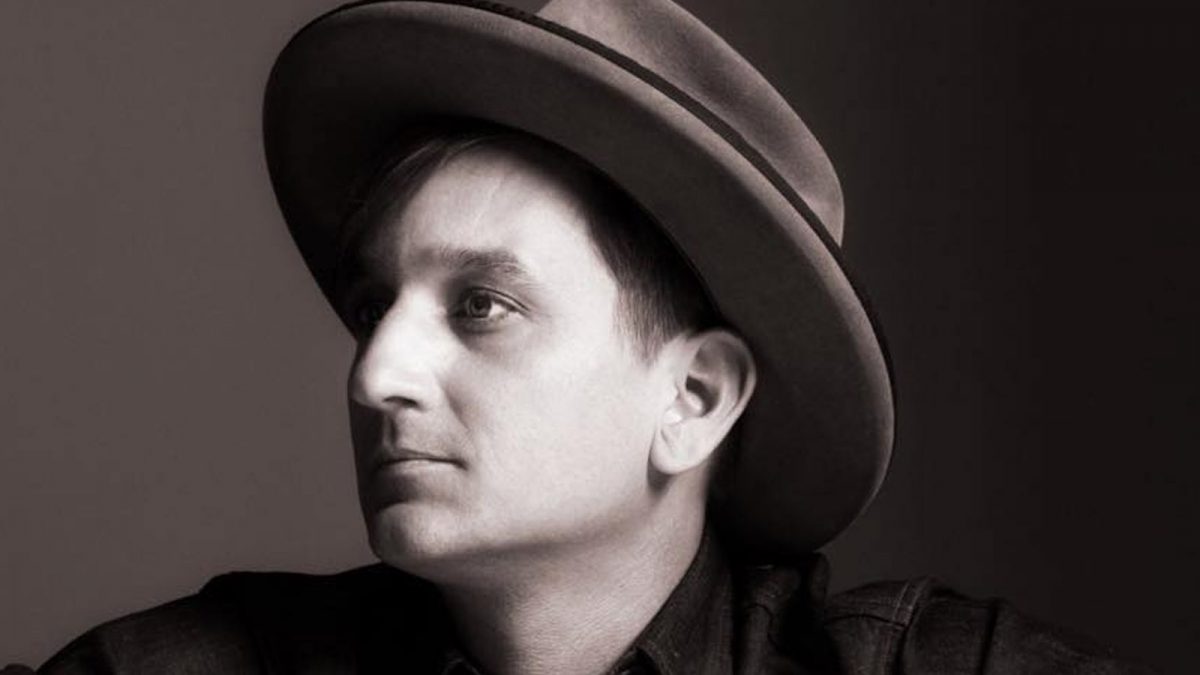