Maine-based singer-songwriter Sara Trunzo isn’t a born-and-bred Mainer, but her adopted home, its timeless coastal setting and the vibrant characters that inhabit it feature heavily in her new EP, Cabin Fever Dream (Sept. 24). The EP’s five songs were written with timelessness in mind, but not placelessness, and follow 2019’s Dirigo Attitude. The full-length LP featured revered songwriters Darrell Scott and Mary Gauthier, and was also recorded at the Nashville’s legendary Sound Emporium, as Cabin Fever Dream was. Both collections fit squarely in the Americana realm, bringing stories of the genuine, unromanticized parts of rural living to the forefront, eyeing New England viewpoints.

Originally hailing from working-class New Jersey, a daughter of an English teacher and machine designer who attended Catholic school and sang in the church choir, much of her current setting can, in some ways, be traced back to memories from childhood summers spent at a small family lakeside outpost — often called a camp by local New Englanders — in northeastern Pennsylvania.

Sara moved for college and spent most of her 20s developing and working as the director of a food bank farm and food security program in rural Maine, called Veggies For All, spending close to a decade getting local, organic food into the hands of her neighbors experiencing poverty. It was good, meaningful work — she jokes that at one point she was on the board of most organizations that had Maine and food in the title — but she was exhausted. After a 10-year relationship ended suddenly, she began to dig deeper into her creativity to help herself feel better — eventually moving to Nashville for a few years to understand more fully the songwriting community that she’d become enamored with while driving her truck around that Maine farmland.

“Songwriting, I think, was my ‘Liberty Tool’ because it gave me something concrete with which to chip away at my identity,” she says. “When people ask why I continue playing music, I don’t always know the answer, or I fluctuate in and out of feeling like an artist. I really don’t want to force things, and I want to follow natural momentum. But I don’t lose the belief that songs are magic, and making something beautiful is of value just because. I’m willing to be surprised.”

“When I sat down to write this project, I tried to present each topic as a straight-forward Saturday morning kitchen conversation. That’s how I approach songwriting and it’s worked for me for a long time” says Chris Canterbury, a Louisiana native singer-songwriter, now based in Nashville.

The project Canterbury is talking about is Quaalude Lullabies, a nine track collection of mostly sad songs that offers on-the-nose lyrical phrasing, subtlety loose production, and an honest insight into razor-edge topics like addiction, depression, and loneliness.

In what started as a thought experiment, Quaalude Lullabies was self-produced by Canterbury, his first opportunity to be on both sides of the control room window. “I wanted to woodshop a record together that felt like Nebraska,” says Canterbury. “I wanted it to be loose like a box of bedroom demo tapes, but cohesive enough to stand on its own. I feel like we ended up with a solid album.”

On the album opener “The Devil, The Dealer, & Me”, he lyrically paints a self-portrait of despair and its brutal anticipation thereof. Lines like “The truth doesn’t care if you choose it, a heart only breaks when you use it,” and “Cold as a shoulder, dry as a bone, a memory is worthless if you make it alone,” haunt their way through the waltzing arraignment. Its threadbare production, consisting only of an upright bass, Wurlitzer organ, and a buttery telecaster, sets the sonic signature of the project.

“Fall Apart” continues the eloquent brokenness in Canterbury’s autobiographical musings. Here he highlights the veracity of being a solo working musician, juxtaposing the lonely lyrics with a somewhat playful melody from an acoustic guitar.

The only cover on the album, written by Will Kimbrough, “Yellow Mama” tells the tale of the singer’s last moments before succumbing to the courtesies of the Alabama electric chair. The traditional-sounding song was tracked live in a single take, subtly building anxiety as the singer reaches his demise. 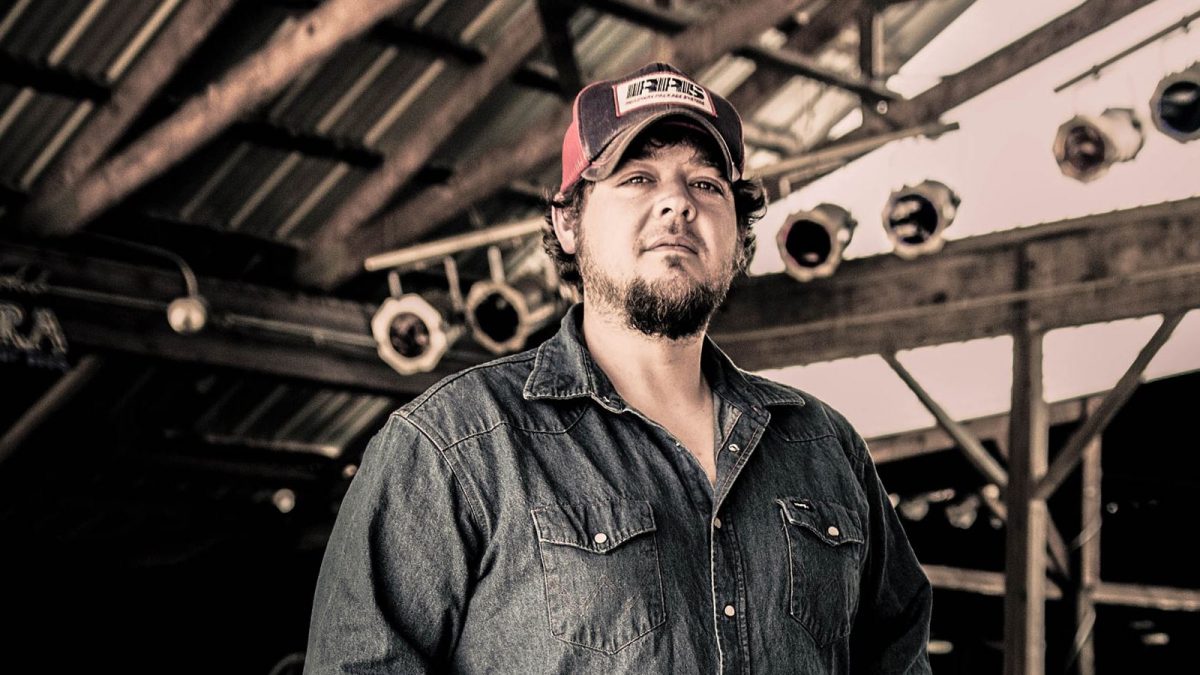