Casey Noel is a Costa Rican American whose timeless, captivating music will remind you of the many ways songs can enrich a life. A skilled singer-songwriter crystallizes the grace of a moment, honors and beautifies sadness, gives wings to something tender, something fun – something longing for flight. Casey’s debut EP “Not Just Pretty Words” released June 2020 and her single “Page 52” released March 2021 do just that. It was 2021 despite its ups and downs nationwide, that was a bright light against the uncertainty, fear and frustration that surrounded 2020. Her single “Page 52” was added to Spotify’s Emerging Americana playlist, she received an invitation to FloydFest and she found herself in Nashville for the first time playing a special event for AmericanaFest. Besides greeting 2022 with an invitation to 30A Songwriters Festival, Byrds Creek Music Festival, FloydFest, Bristol Rhythm and Roots and recently opening for Molly Tuttle at The Grey Eagle, Casey released the boundary pushing and infectious “Playing God” on 3/10, a modern take on the murder ballad tradition.

The Sam Gyllenhaal Band has found the sweet spot. That place where rich three-part harmony and thoughtful, catchy songwriting come together – but it wasn’t easy to find. Sam has been writing, woodshedding, recording, and gigging over a span of 10 years that has included living in 3 cities, 5 or 6 day jobs, and hundreds of song demos.

Music has always been a big part of Sam’s life, but he didn’t discover that he wanted to pursue music professionally until writing his first song in college. Since that very first song, Sam has had a one-track mind; to make music he loves with the people he loves.

Joined by his frequent co-writer Alaina Stacey and long-time friend and bandmate Alex Schreiner, the Sam Gyllenhaal Band officially came together in 2017. Alaina brings a beautifully pure tone and an out-of-this-world knack for blending. Alex, who has known Sam since their college a cappella days, has a voice that complements and magnifies Sam’s smooth tenor – he’s also been known to play the shaker like it owes him money.

The band came out with their first full-length album entitled “A Little More Freedom” in December of 2018, co-produced with industry veteran Denny Martin. The first track, “Anything, Everything” was featured on the Silverado Records Country Music Discovery Series, receiving 30k streams on Spotify alone. In November of 2020, the band came out with an EP called “Don’t Look Down”. The title track won an honorable mention in American Songwriters’ 2021 Song Contest. Starting in March of 2022 they’ve released a single and video every month with no plans of stopping. 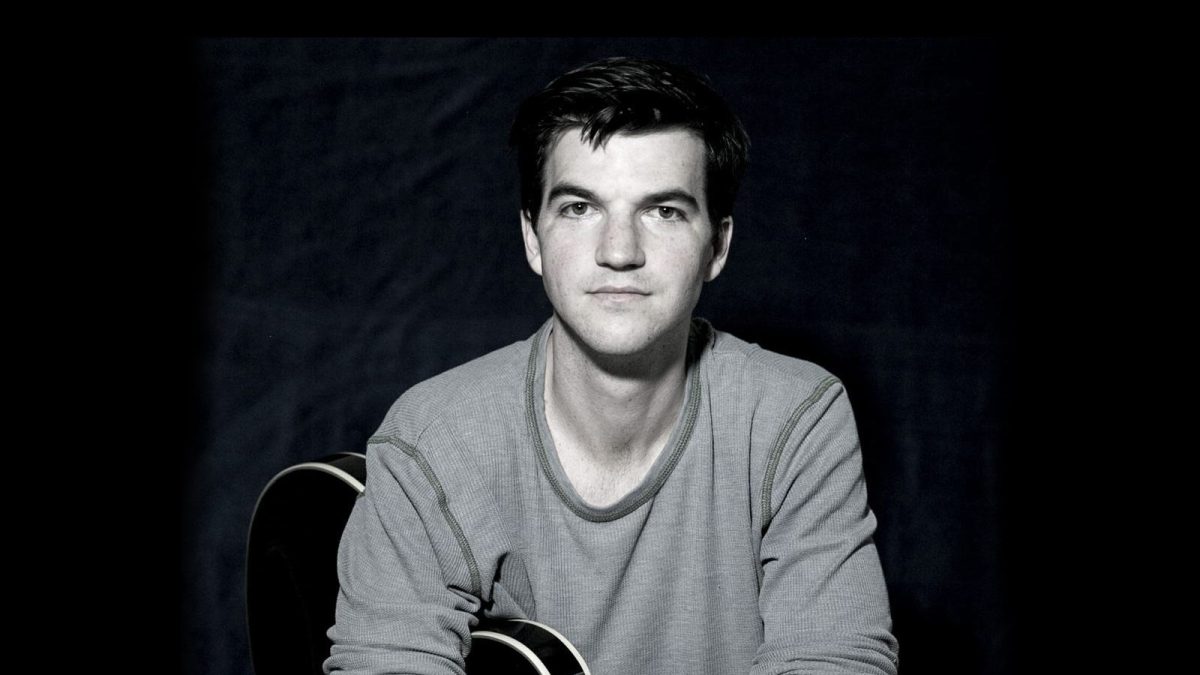