Slotting at grassroots festivals up and down the East Coast, The Pinkerton Raid pushes at the borders of folk, Americana and indie rock to craft a sound for dreamers around a campfire.

Songwriter Jesse James DeConto grew up in the Merrimack Valley of Massachusetts and New Hampshire, with his dad’s guitar and mom’s FM radio tuned to Soulsville, the Village, Liverpool and Laurel Canyon. Those inheritances mingle with the foothills-folk and alt-country of his chosen home of Durham, N.C. Critics have heard echoes of disparate influences, from Neil Young and The Band, to Wilco, The White Stripes, Sharon Van Etten and David Bowie. 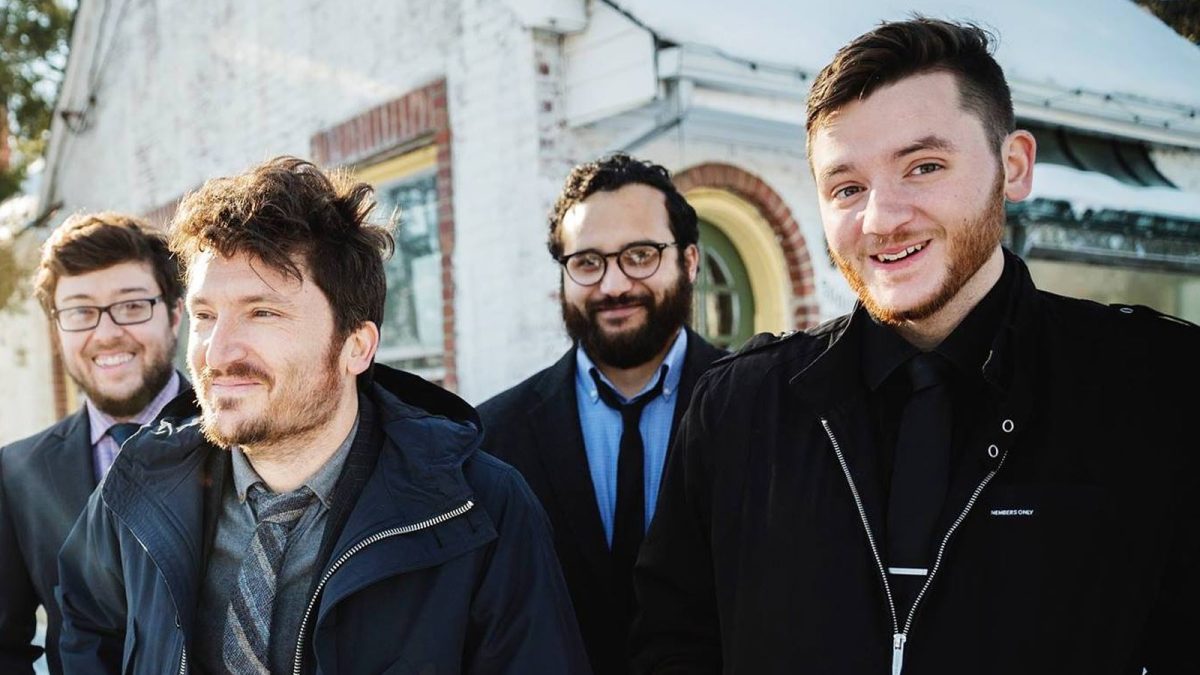