Terry Klein is a performing songwriter, yes, but he’s also worked in factories, in hospitals, as a political operative, and tried cases as a lawyer in state and federal courts. He’s lived on both coasts and lots of places in between and been to 49 of the 50 United States. He reads a lot and he likes to go to art museums. He watches sports when he can, though he’s a little furtive about that. In his writing and on stage he attempts to mollify a relentless inner voice that says mean, unforgiving things to himself that he’d never say to anyone else ever. 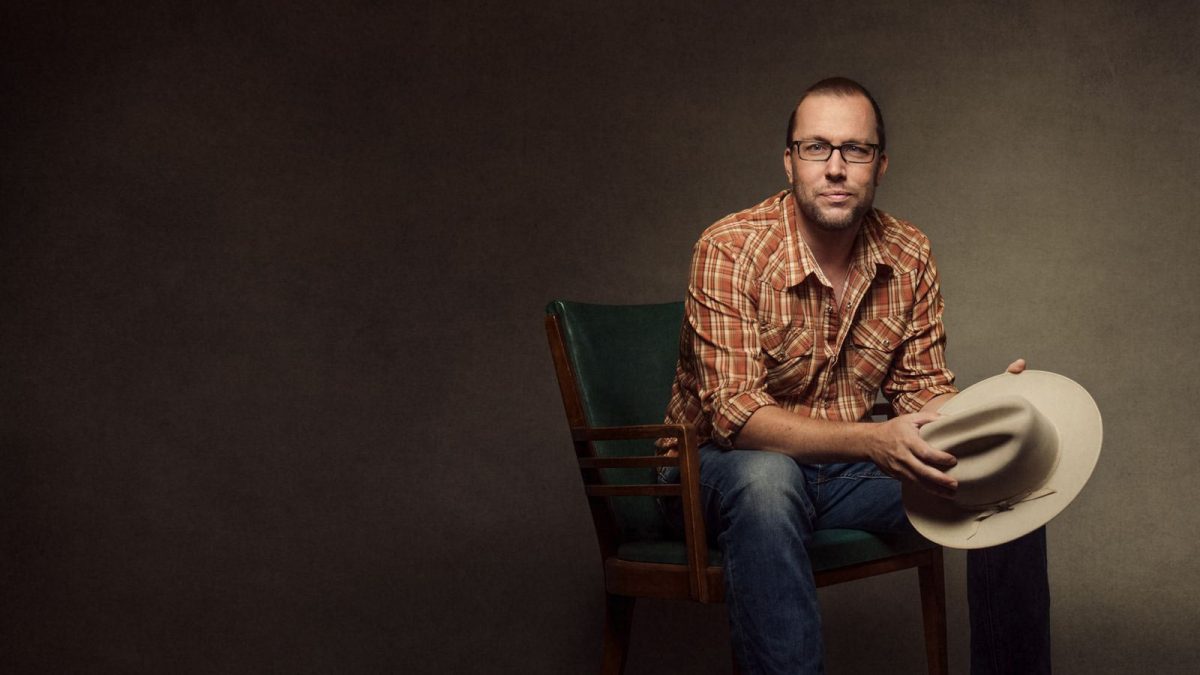