Mitchel Evan is a singer-songwriter and multi-instrumentalist from Richmond, Virginia. Since the age of 16, Evan has been writing, performing and traveling the country in search of new landscapes and soundscapes. After half a decade of developing his craft in Colorado and touring the western United States, Evan’s rambling has since brought him back east to his home state of Virginia. With an already extensive catalogue of releases behind him, Evan is shaping up to be a prolific writer with a seemingly boundless range of sounds. The young, yet experienced writer has found his most authentic voice on his new, self-titled album, which was released on March 19th, 2021. The songs are deeply honest and confessional while maintaining a hopeful sense of humor, wit and insight. Evan’s performances radiate charisma, conviction and confidence that come only from writing hundreds of songs and playing hundreds of shows. Backed by his new Americana band, Mitchel Evan & The Mayhem are quickly making a name for themselves in the American Southeast and across the country. In addition to the full band, Mitchel Evan is also now one half of the new folk duo, EM & ME, with Emma Garell.

Forest Sun was born in upstate New York to folksinging back-to-the-land hippie parents. His dad used to chop wood with neighbor Garth Hudson of the Band and literally built the floor that Bob Dylan stood on at manager Albert Grossman’s Bearsville studios in Woodstock, NY. His mom heard Pete Seeger and Joan Baez play when they filmed a TV show in her uncles living room in Boston, and dated one of the Chambers Brothers before she met his dad. Weaned on a diet of Jackson Browne and Toots and the Maytals, some of Forest’s earliest memories are of his dad playing “Poncho and Lefty” by Townes Van Zandt and his mom singing Elizabeth Cotton’s “Freight Train”. Forest wrote songs with Rory Block when he was six years old, learned to juggle with WavyGravy when he was 9, and studied drumming with the late African master percussionist Babatunde Olatunji as a teenager. In college he played in a band with SNL star Maya Rudolph. They opened for No Doubt at the Catalyst in Santa Cruz before Forest left to study art in Spain. 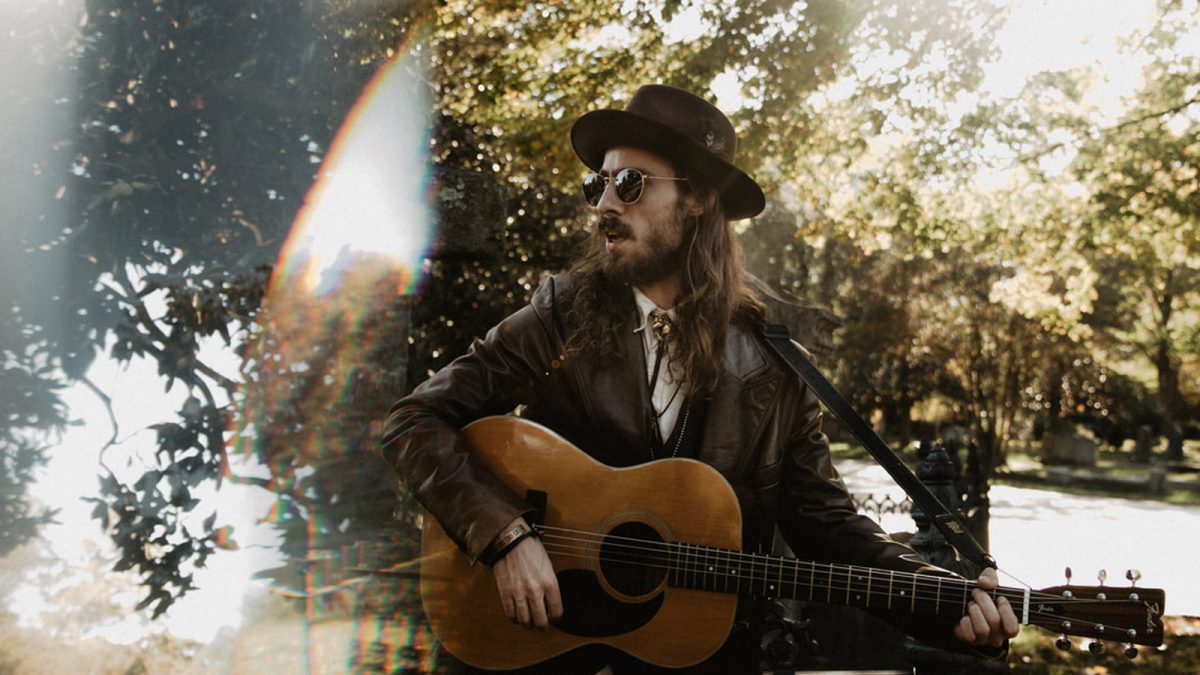