The Crybabies are an all femme string band focusing on stacked harmonies and generalized roistering. Originally a busking band, the Crybabies got their start trying to project over the drunks on Frenchmen Street, which is the basis of their powerful yet tender sound. They’ve mellowed slightly as they adjust to the wonderful world of indoors, but their hearts remain in the street.

Jimmy Morris is the Jimmy in Jimmy and the Jawbones They met after all of the members ran off to join the French Foreign Legion. While enlisted they became known as the “Diabolical Yanquis.” The became infamous after conquering an entire battalion using only the jawbones of a dead herd of desert donkeys. Unfortunately, their military prowess came to an end after the group was ended after enduring forced military haircuts for the first time and after inhaling some mysterious native incense. The men lost their fighting spirit, picked up musical instruments and resettled in East Tennessee. 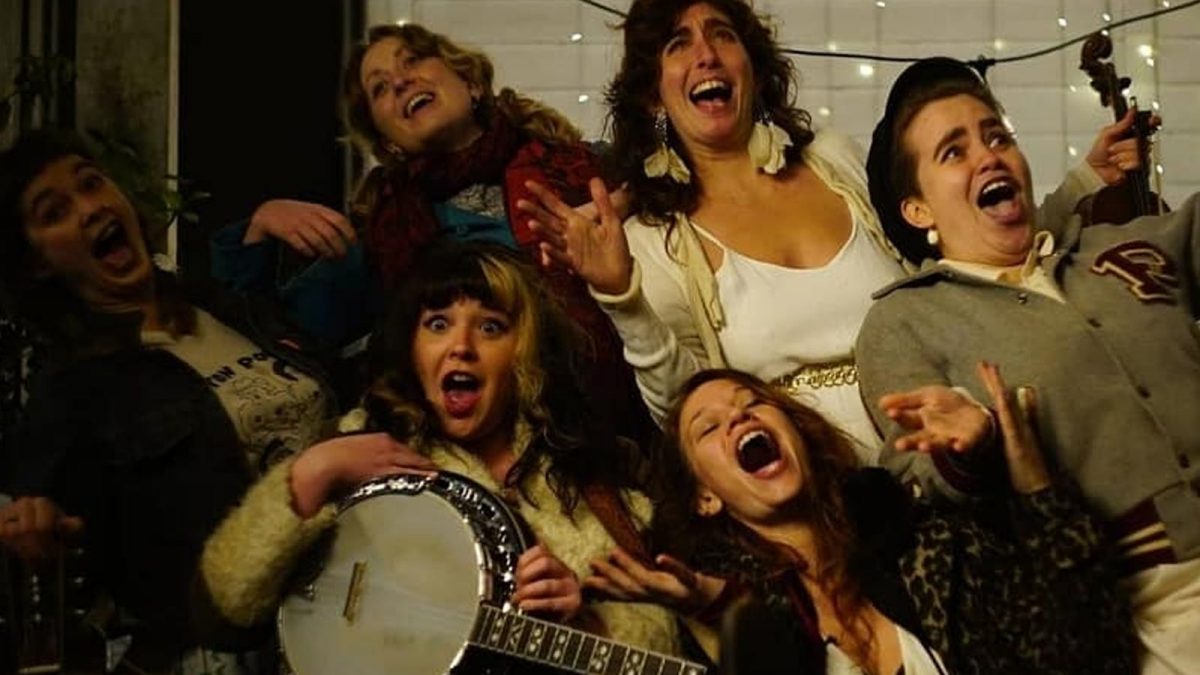