Poet/Playwright/Songwriter and Cave Canem Co-Founder Cornelius Eady was born in Rochester, NY in 1954, and is Professor of English, and the John C. Hodges Chair of Excellence in Poetry at the University of Tenn. Knoxville, a position last held by US Poet Laureate Joy Harjo. He is the author of several poetry collections, including Victims of the Latest Dance Craze, winner of the 1985 Lamont Prize; The Gathering of My Name, nominated for the 1992 Pulitzer Prize in Poetry; Brutal Imagination, and Hardheaded Weather. He wrote the libretto to Diedra Murray’s opera Running Man, which was short listed for the Pulitzer Prize in Theatre, and his verse play Brutal Imagination won the Oppenheimer Prize for the best first play from an American Playwright in 2001. His awards include Fellowships from the NEA, the Guggenheim Foundation and the Rockefeller Foundation.

THE RIVER TRAMPS CREATE EVOCATIVE MELODIES THAT MAKE YOU FEEL LIKE YOU NEED A COLD DRINK, ‘SPECIALLY A SWEATING BEER IN THE HEAT OF SUMMERTIME. THAT FIRST REFRESHING SIP COMES IN THE FORM OF ADAM AND NIKO’S EARTHY, AND DEEPLY PASSIONATE VOCAL QUALITY. THEY SPIN LYRICS AND MELODIES THAT CUT LIKE A CHISEL TO THE WOOD ON A LATHE.

WITH A SOUND THAT HAS BEEN DESCRIBED AS SOMEWHERE BETWEEN FOLK, BEACH GOTH, AND DESERT ROCK THE DUO HAS IMPLEMENTED THE BEST OF THEIR FAMILIAL ROOTED AREAS OF INFLUENCE; RIO, IMMERSED IN TRADITIONAL CLASSIC MEXICAN STYLE FOLK, AND ADAM, A CLASSIC ROCK JUNKIE WITH A COMBINED LOVE FOR 90’S COUNTRY, THE TWO SHARE A BIG LOVE FOR MOUNTAIN MUSIC WHICH HAS BEEN KEY TO KEEPING THEIR MUSICAL NARRATIVE ON TRACK.

HAVING PERFORMED WITH THE LIKES OF FELLOW TEXAN AND GRAMMY AWARD-WINNING, RADNEY FOSTER, GRAMMY-NOMINATED FEMALE SUPERGROUP THE KRICKETS, AND ALONGSIDE JOHN PAUL WHITE FROM THE FORMER DUO, THE CIVIL WARS RIVER TRAMPS CONTINUE TO FINE-TUNE AND EXPERIMENT WITH THE CHALLENGES OF PERFORMING AS A TWO-SOME. 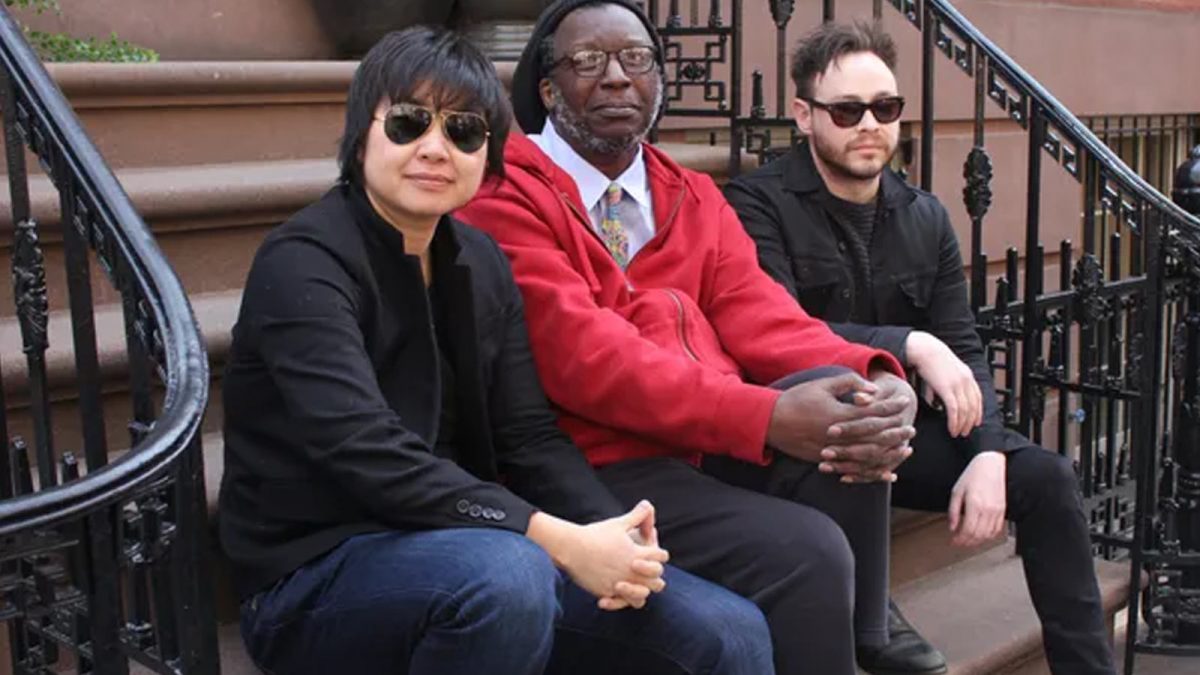