The Sweet Lillies have incorporated all of their cumulative life-experiences into their music, their songwriting, and their artistry, crafting an uncommonly-beautiful style they have christened “String-Americana” – a nod to the band’s all-encompassing musical tastes and willingness to experiment with genres.

As Gussaroff explains, “Some musicians learn from teachers, some learn from family members, and some are self-taught. Some musicians are classically trained, some come up through folk, some draw from multiple springs, from hip hop through pop to bebop. In the Lillies’ all of these skill sets are valuable, relevant, and appreciated.”

The Sweet Lillies are built upon their collaborative ideals and are always ready to share a stage or develop a project with any musicians who share the same no-holds-barred creative approach. This has made each one of their inventive, energetic live-shows a wholly unique event, as setlists are changed on the fly, songs are given new life and shape, and guests are always welcome to join in the creative explosion.

A curious and fresh combination of grit and humor, Josh Morningstar is knocking down stereotypes with his worn boots and unforgettable raspy voice. He is a small-town boy that originally hails from Funkstown, Maryland, and he carries those roots in a suitcase with him everywhere he goes. His small-town charm is evident in the way he greets people, and in the conversational way that he weaves the stories of his life into his music.

In front of the bright lights and behind the microphone isn’t where Morningstar feels most at home. Named the 2018 Texas Radio Songwriter of the Year, he and his Kristofferson signed guitar have knocked out melodies in dingy hotels all across the country. He’s written songs alongside Kendell Marvel, Channing Wilson, Autumn McEntire, and many more. Morningstar was also the writer of several Cody Jinks songs, including his #1 hit “Must Be The Whiskey”.

His lyrics force listeners to sit up and pay attention, and his songs are always full of truth-bearing stories. The familial connection Morningstar forges with people continues long after his shows are over. Josh Morningstar has shared the stage with some of today’s most sought after folk and country artists, including Shooter Jennings, Cody Jinks, Tyler Childers, Todd Snider, Colter Wall, and Ward Davis. Morningstar continues to lead the charge on the front lines of a new wave of country music – one full of soulful honesty, the familiar and true twang of an old guitar, and provoking melodies that tattoo stories to the souls of the listeners. His ability to write about tragedies and victories enamor his tribe of self-proclaimed “Crazies”, and the best part of it all is that he’s just getting started. 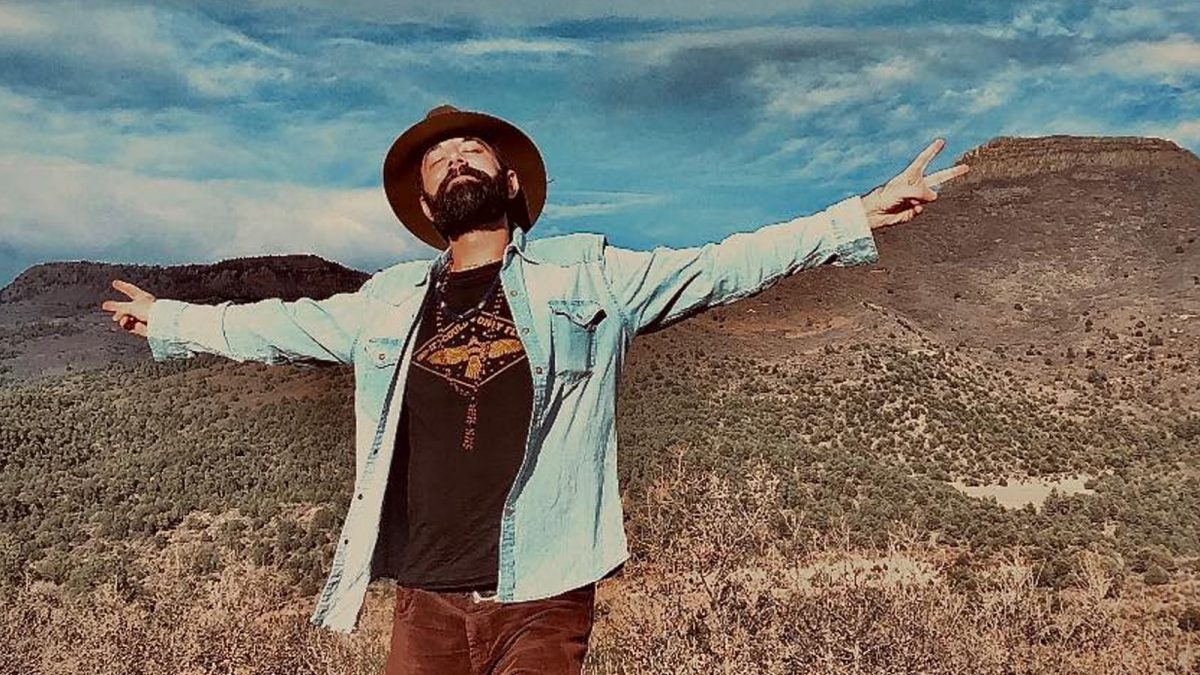