These words are particularly apt when applied to The Weeping Willows’ second album, Before Darkness Comes A-Callin’. Recorded in Los Angeles with multiple Grammy winner, Ryan Freeland and a small cast of players hand-picked to leave all the right gaps and spaces, this record should be received as a mature, melancholic sequel to their debut. But listen a little harder and you’ll hear that the record is filled with that all of that wonder, magic and joy of which Nick Cave speaks.

That’s hardly surprising because, in a way, every song penned by The Weeping Willows is a love song. They’d deny that, of course. These tracks, they’d claim, are works of imagination – tales of cruelty, tragedy, murder and betrayal, all populated by gamblers, sinners, infidels and travelling salesmen (read: wandering musicians). Ask Andy or Laura to define their work and they’d probably hit you with phrases like “cautionary tales”, “murder ballads” or simply “folk songs”, but in truth these are love songs – each and every one of them. 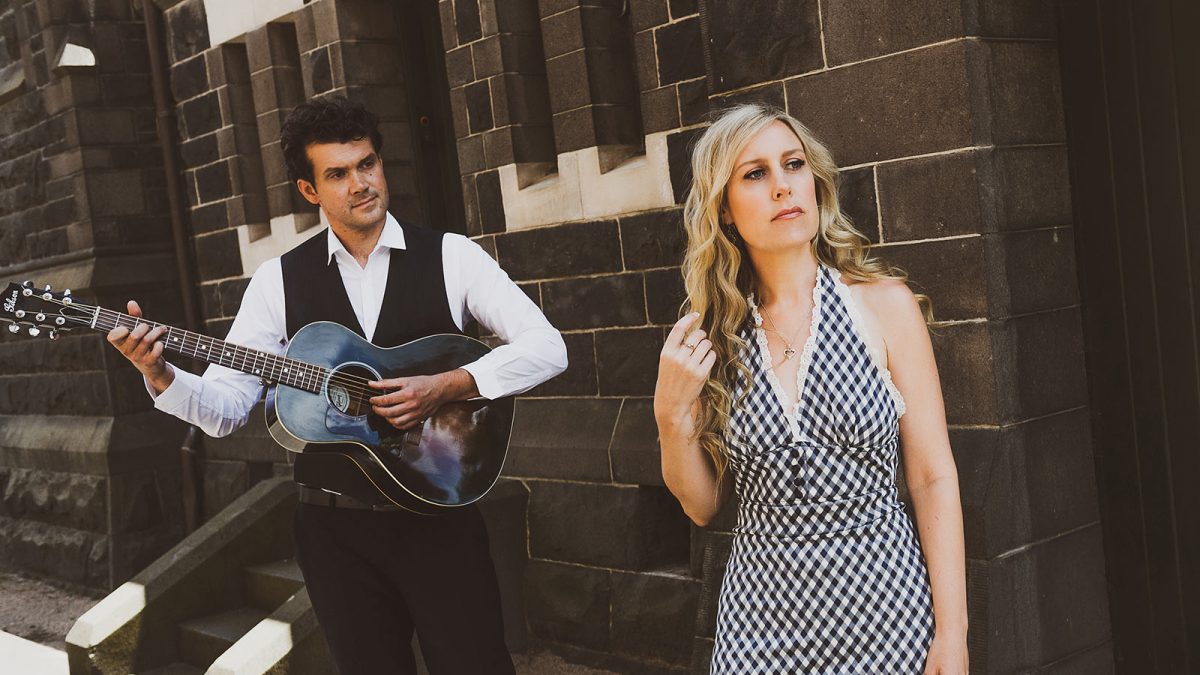