An absolute sonic feast for your ear-balls. A winding double-helix of harmonic bliss. A chance to grab the comet by it’s tail and whip around the uni-verse in a spiral of intangible thought and energy.​

Candace Corrigan has produced public radio and television programs, songs, CDs, Dvds, plays and videos since 1985, with a special emphasis on the evolution of American women’s rights and women’s history. Ms. Corrigan has received grants from the the Michigan Council for the Humanities, the Michigan Council for the Arts, The Michigan Bar Association, the Michigan Commerce Department, Humanities Tennessee, and the Kellogg
Foundation. Awards for her critically acclaimed programs include: (3) Best Radio Drama, American Women in Radio and Television, (1) Crystal Radio Award, a broadcasting award for excellence.

Janne Henshaw is a highly acclaimed singer and songwriter who has been described as a “powerhouse singer” with “an angelic voice like Nanci Griffith, but with less nasality”(Indianapolis Star). Her original songs have won her 2 awards at the prestigious Chris Austin Songwriting contest at Merlefest and a NewFolk honor at the Kerrville Festival in Texas.
She has toured extensively throughout the U.S. and Europe, captivating audiences with her warm presence and moving songs, and has been featured on many radio programs, such as “The Woodsongs Old Time Radio Hour”, “Homefront Performances” and “Bound for Glory”

Janne Henshaw grew up in Michigan, performing classical, folk and country music. College studies led to degrees in Music and in Folklore/Ethnomusicology. A 6-month stay in Norway and travels in Ireland and the southeastern mountain areas of the U.S. strengthened her interest in traditional music which flavors many of her songs. 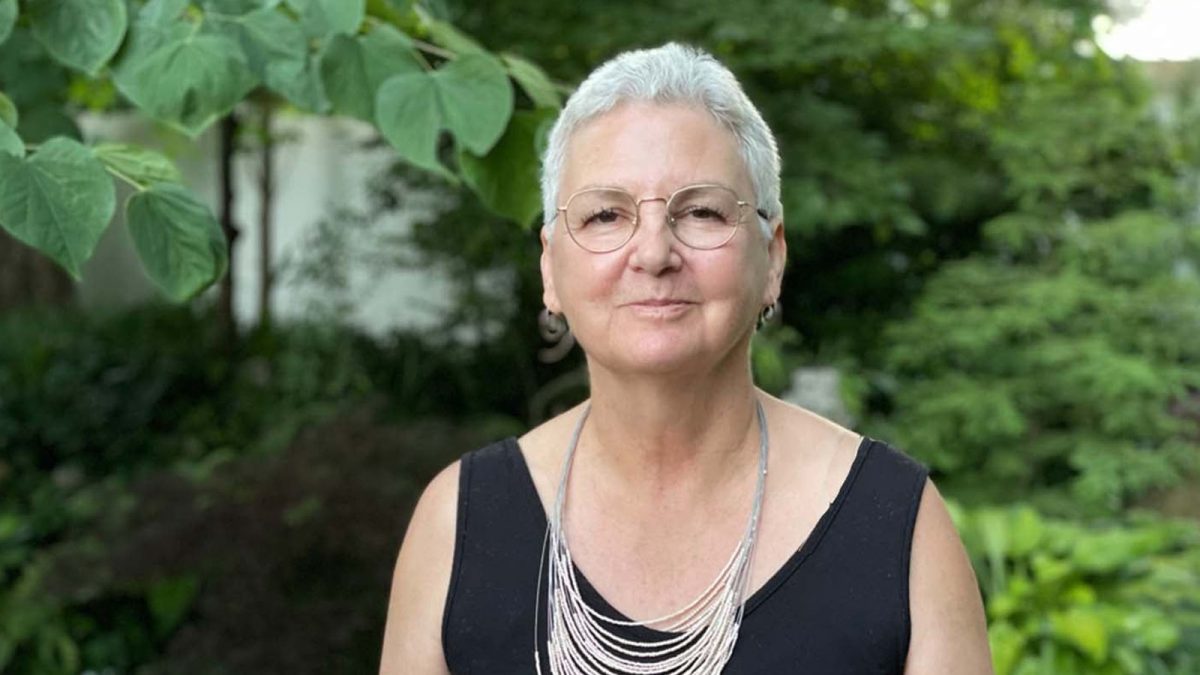 Hayes Carll - Nice Things - You Get It All
Listen Live →